Sunday 6 October. One hears a lot about Menorca – it’s nicer than Mallorca, it’s quieter than Mallorca, it’s more old fashioned, etc. etc. All of these are certainly true, but one thing I hadn’t known about until we arrived here a couple of days ago is that Menorca has a significant Megalithic history, or perhaps pre-history is more accurate. All over the island are dotted some 1,500 megalithic sites, also called Talaolitic sites. 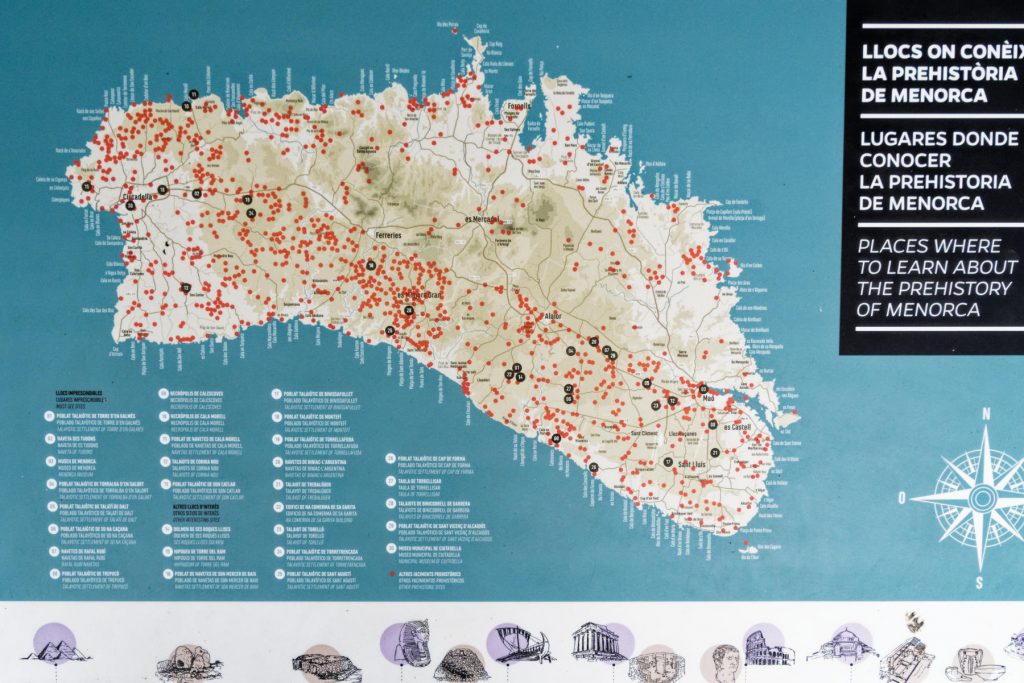 Conveniently, one such, called Trepucó, is just a couple of kilometres outside Mahon, so it seemed a perfectly sensible idea to include that as part of a day’s exploration to see how my foot is standing up (sorry) after yesterday’s Incident. So we set off, passing a wonderful piece of defensive graffiti. 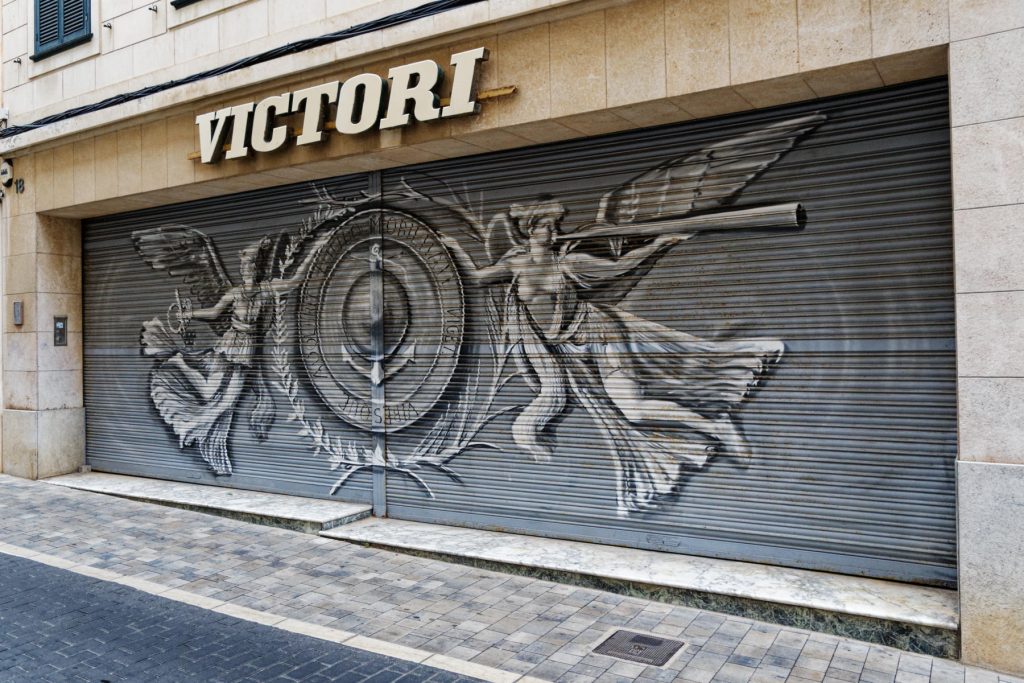 (Attack is clearly the best form of defence!)

The sites are well-signposted. 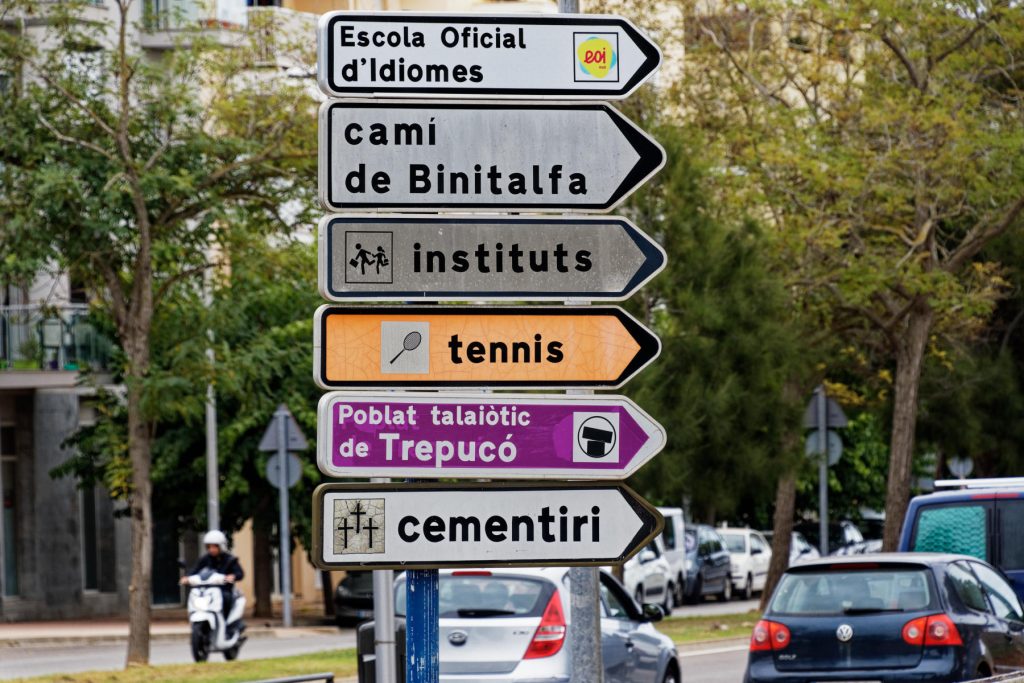 and so we walked south of Mahon, past a rather bizarrely-located boatyard 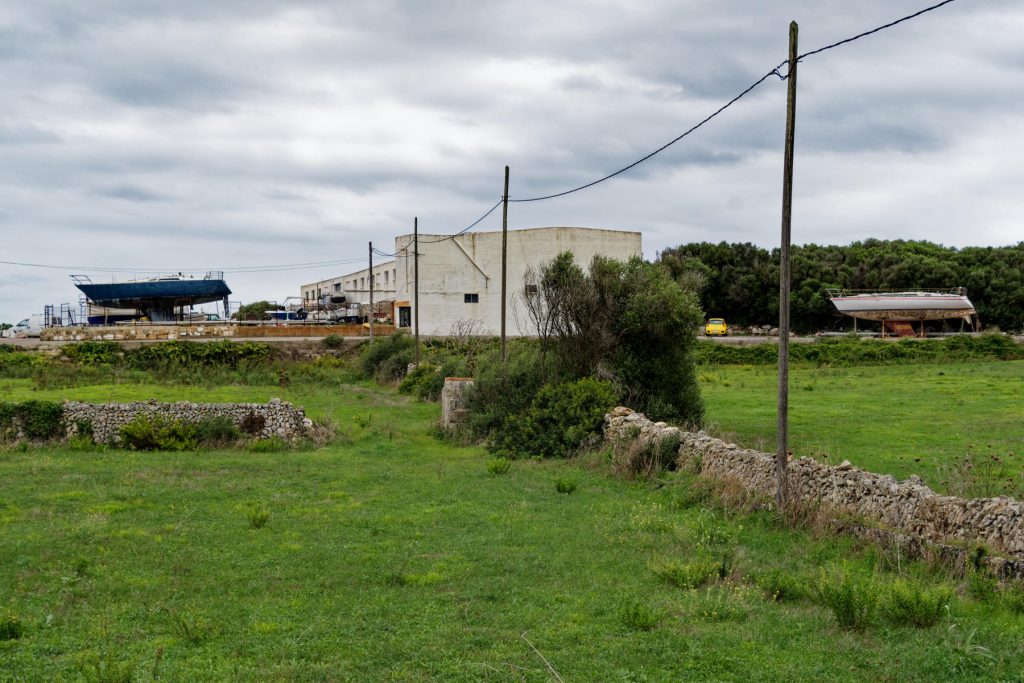 (I suppose if you’ve got to move big boats 20 metres from the water, a couple of kilometres isn’t too much more trouble).

We spent a happy hour or so pottering around the site, which is well-documented via noticeboards explaining what you’re looking at (and also confessing that there are many unknowns about the constructions, such as what they were actually for). There are central mounds called Talaioti 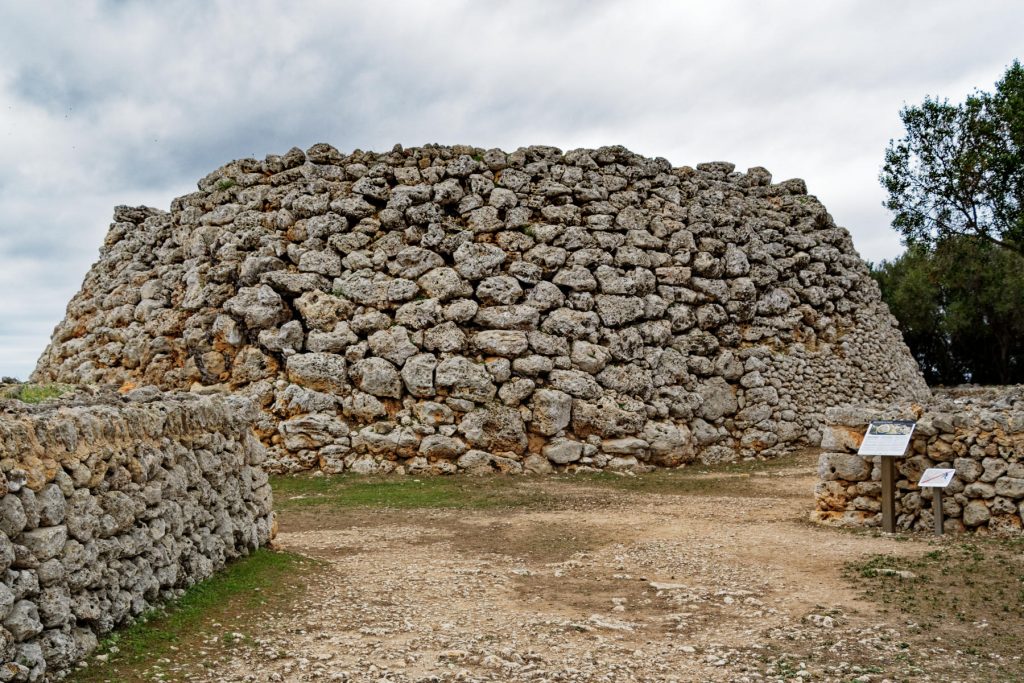 (some filled, some hollow, all made with some pretty sizeable lumps of stone, hefted about several hundred years BC and causing later inhabitants to believe that they must have been made by giants; hence one might find the name “Cyclops” included in some of the descriptions), 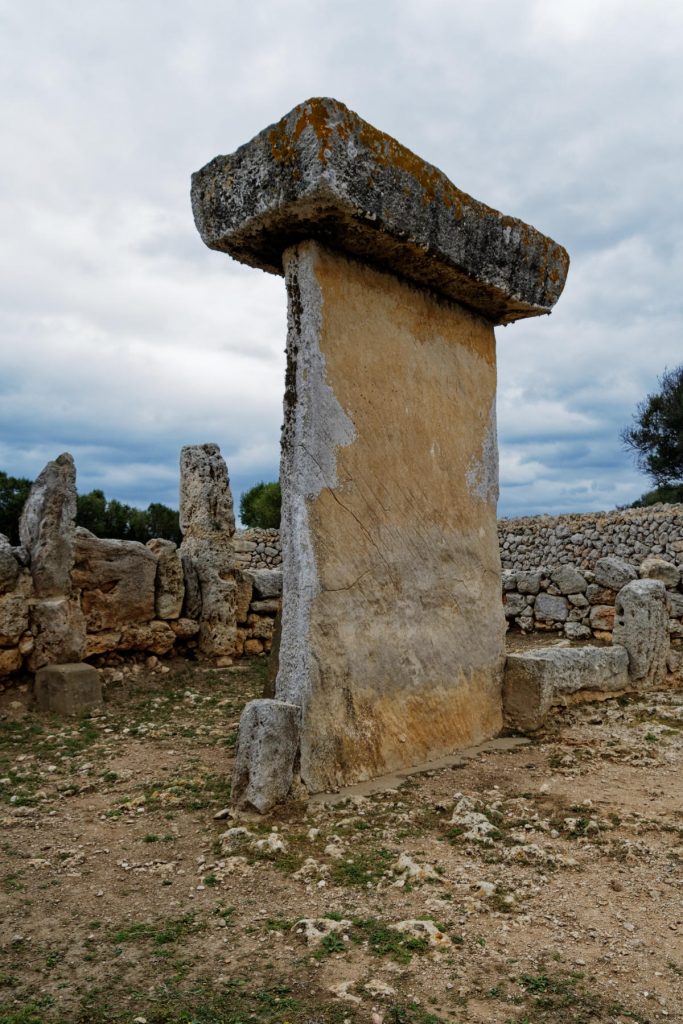 standing stones with a horizontal stone across the top – this one was hugely reminiscent of “2001, a Space Odyssey”, except it wasn’t black, but the dimensions felt right – and other indications of civilisation, such as excavated areas which could have been rooms 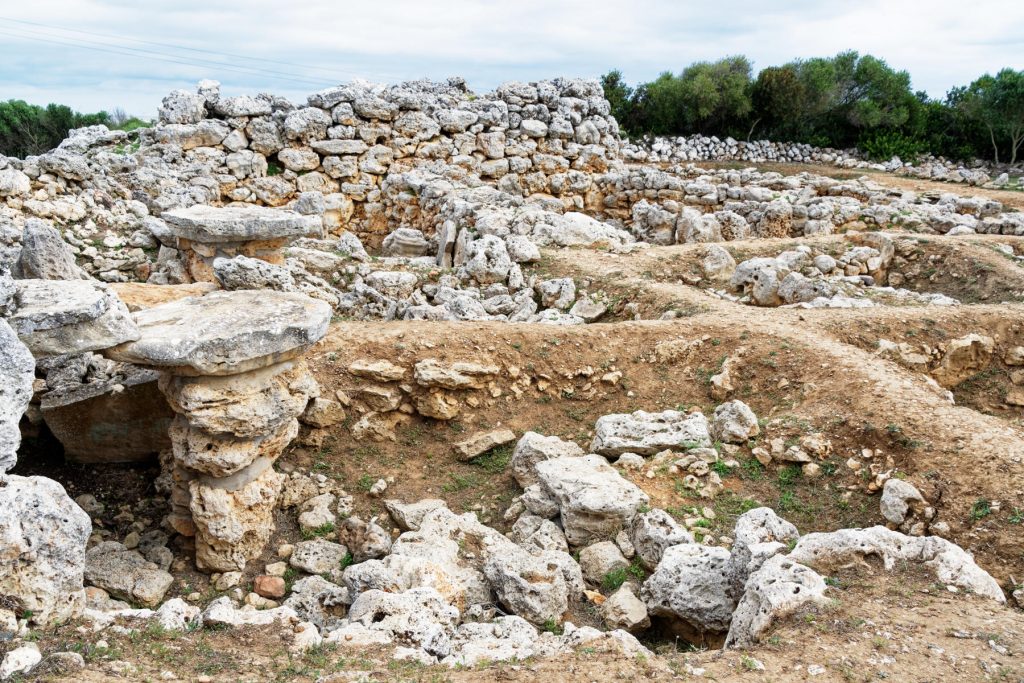 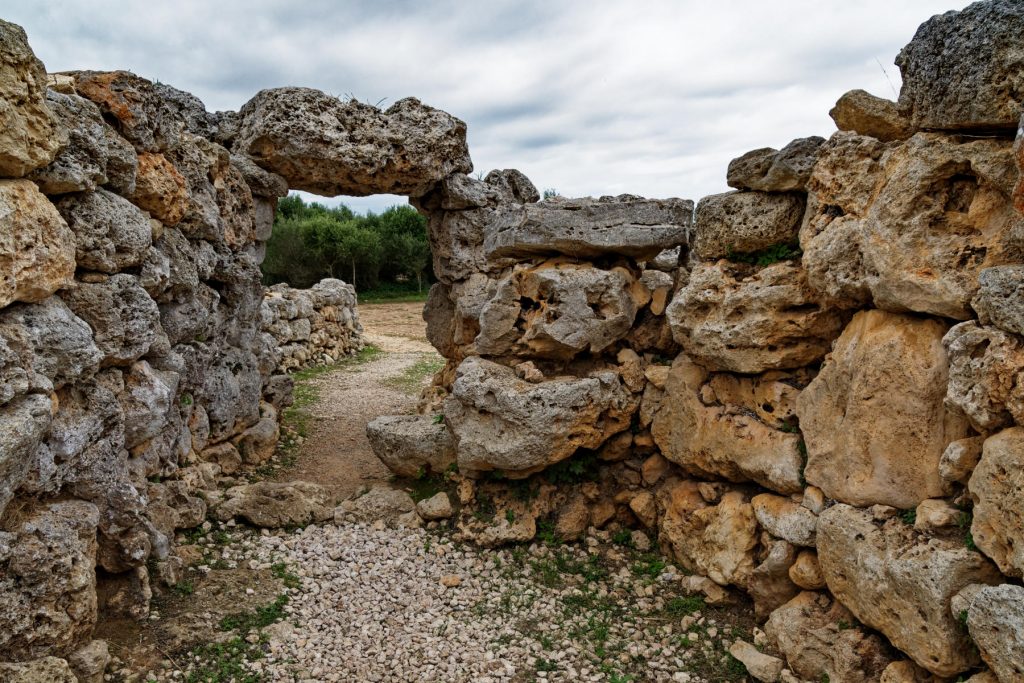 and so forth. Trepucó’s location, overlooking Mahon, made it an ideal defensive location and in fact the site was used as such during a siege in the 18th century when the Duke of Crillon augmented the site with more modern defensive walls. I hope to go back with a drone to get my own photo, but for now, here’s one they prepared earlier, in which you can clearly see the formation of the more modern walls. 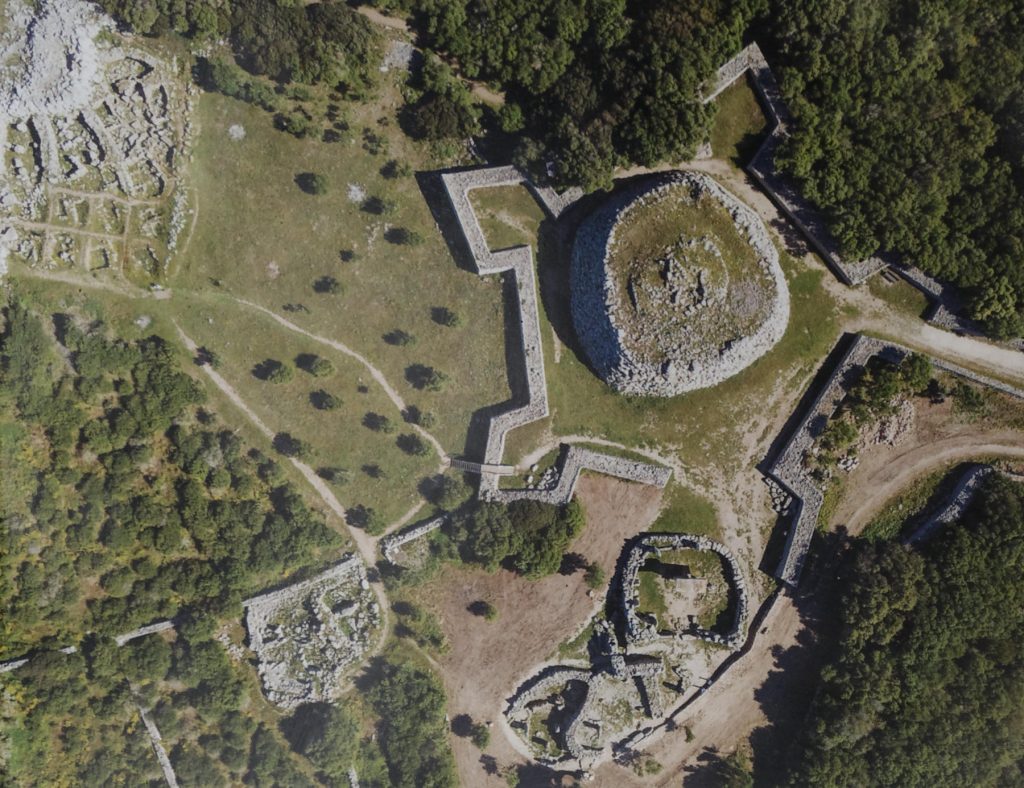 There’s a huge amount more to see on the island, megalithically speaking, and maybe we will – who knows what the rest of our week here will contain?

Trepucó features in a walk described in the Landscapes of Menorca book, so we used that route to carry on back towards and then around Mahon – and A Nice Lunch – past an equestrian centre, where they had some dramatic training going on (which might be a local speciality, going by the main building there) 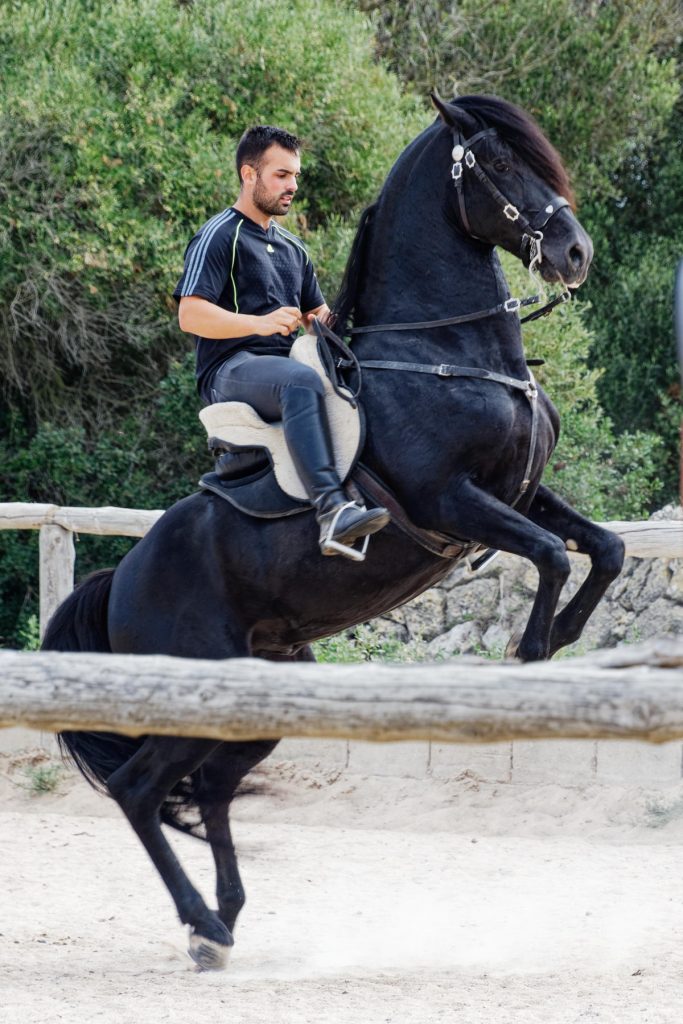 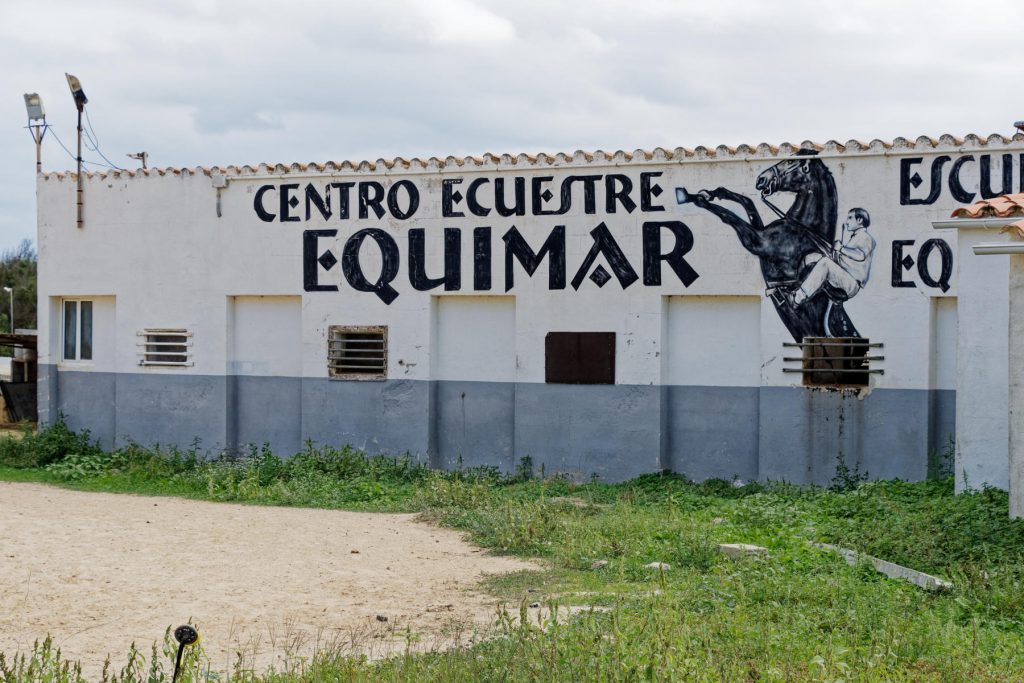 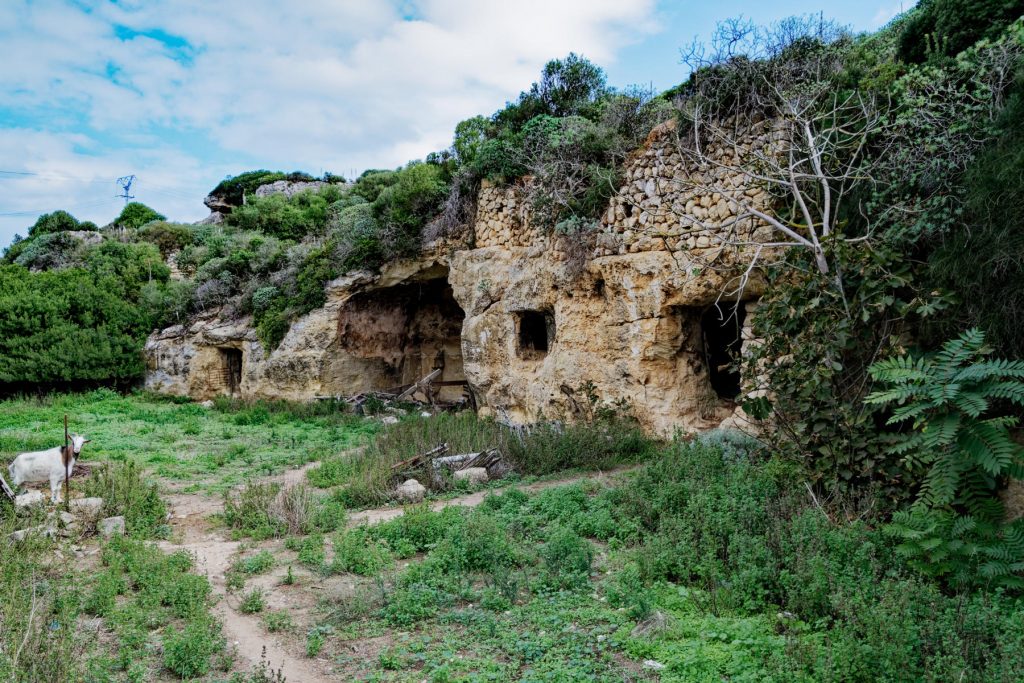 an example of wild capers growing on a rock face, 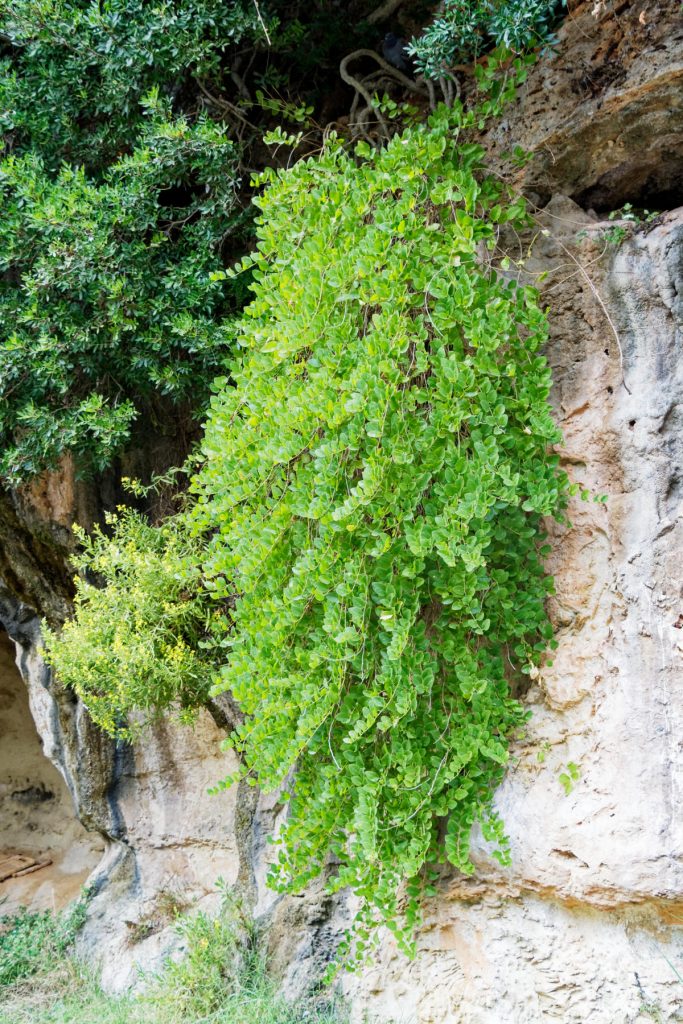 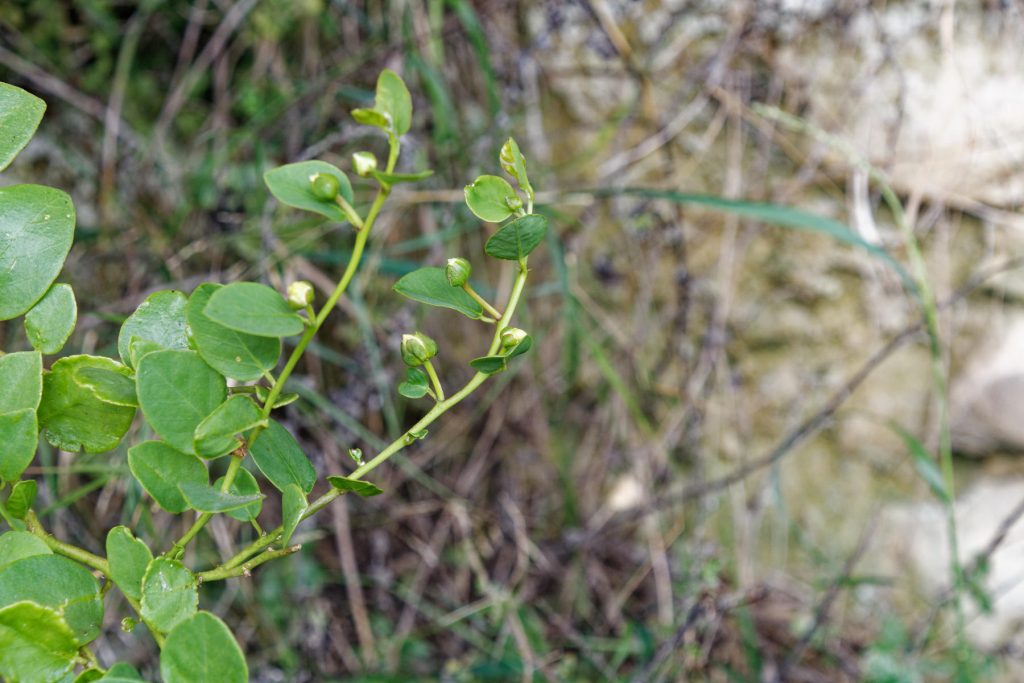 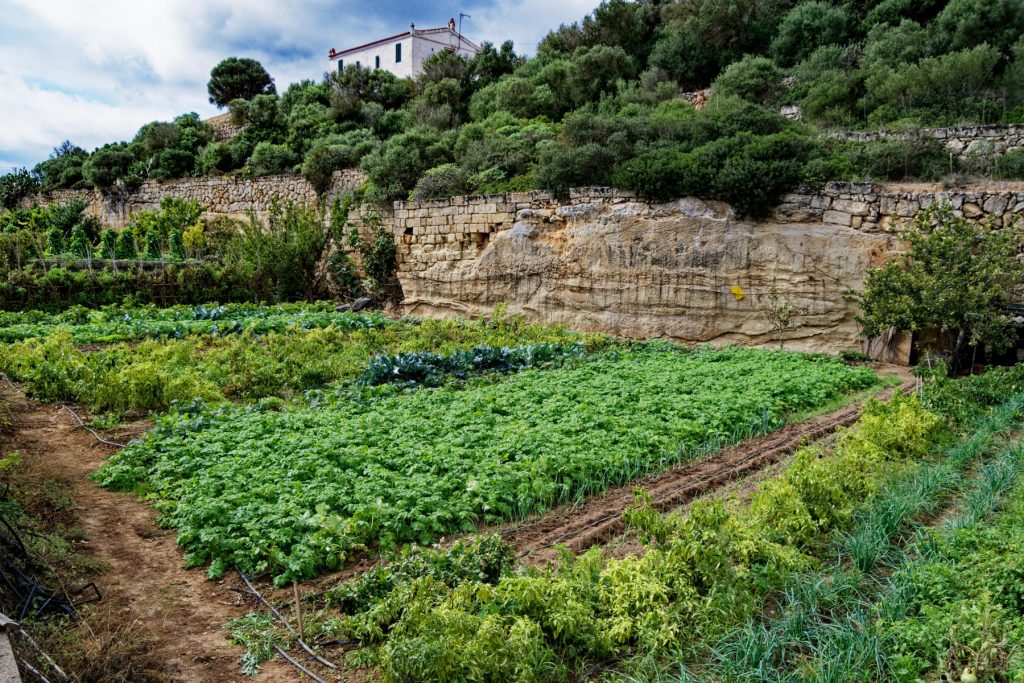 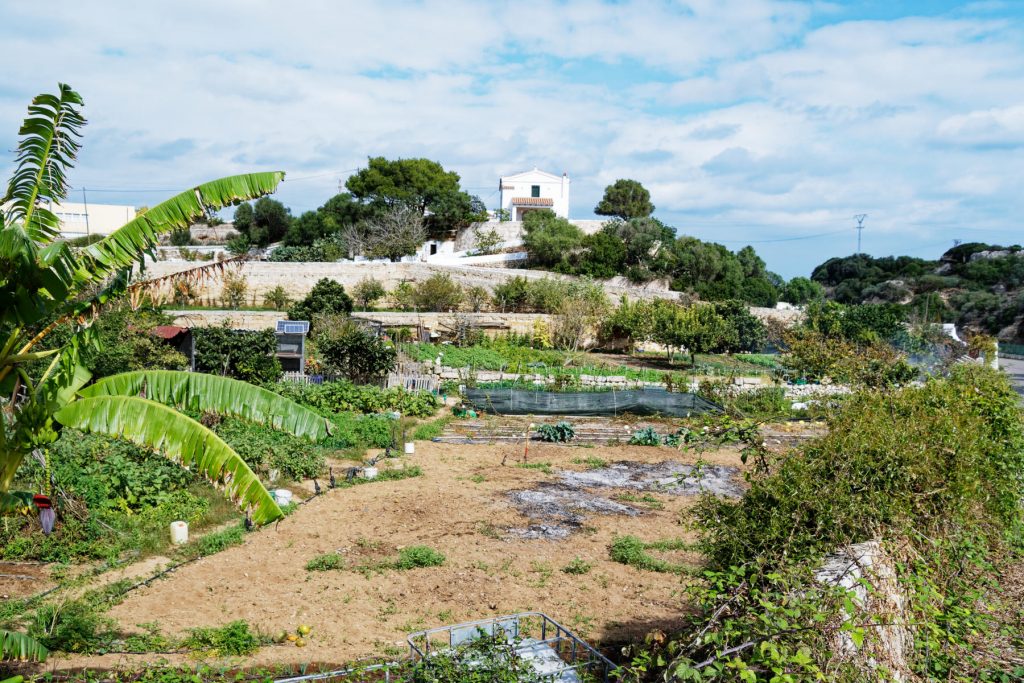 (one of which included an aviary featuring some very loud tweeting). 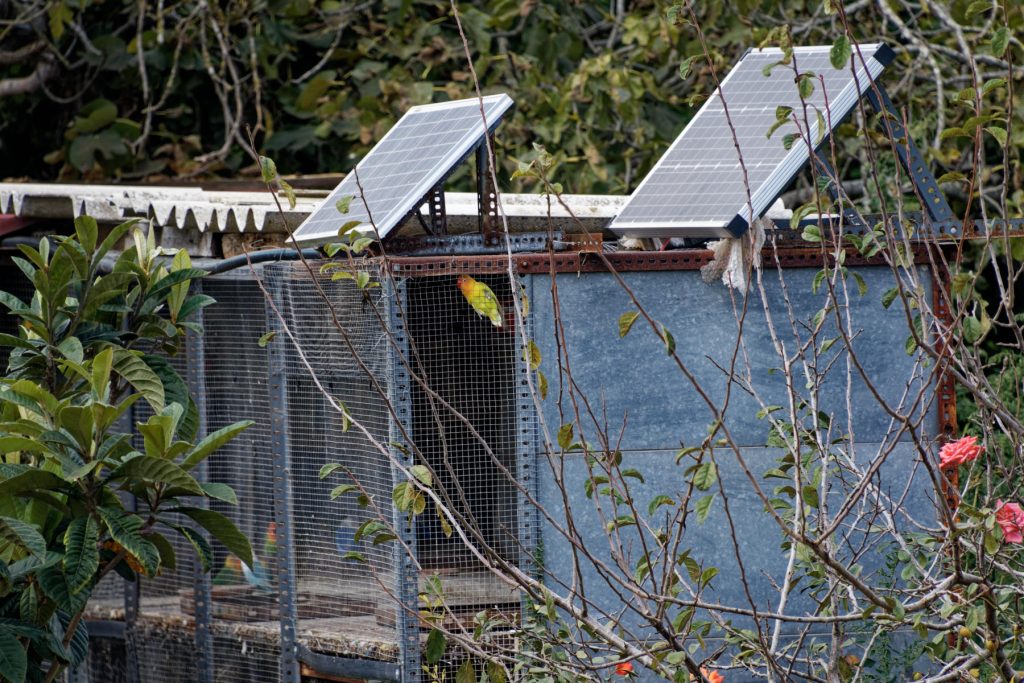 and a lovely carpet of morning glory. 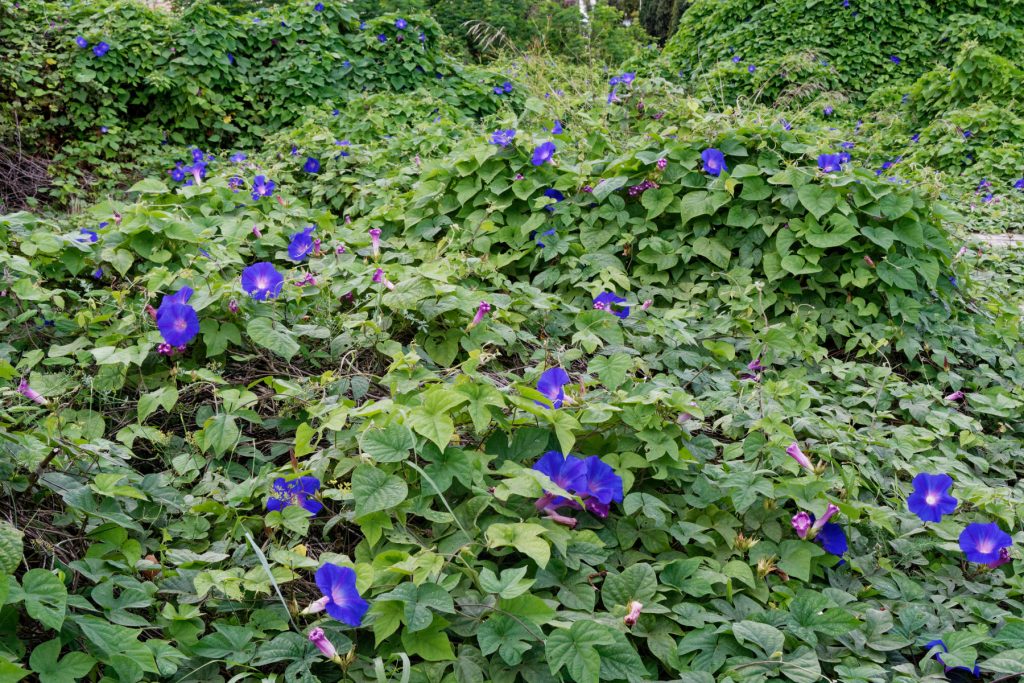 The walk took us down to the waterside in Mahon, with a good view across the water of Golden Farm, once the home of Admiral Lord Collingwood, C-in-C of the British fleet (and rumoured to have been the site of a liaison between Lord Nelson and Lady Hamilton in 1799). 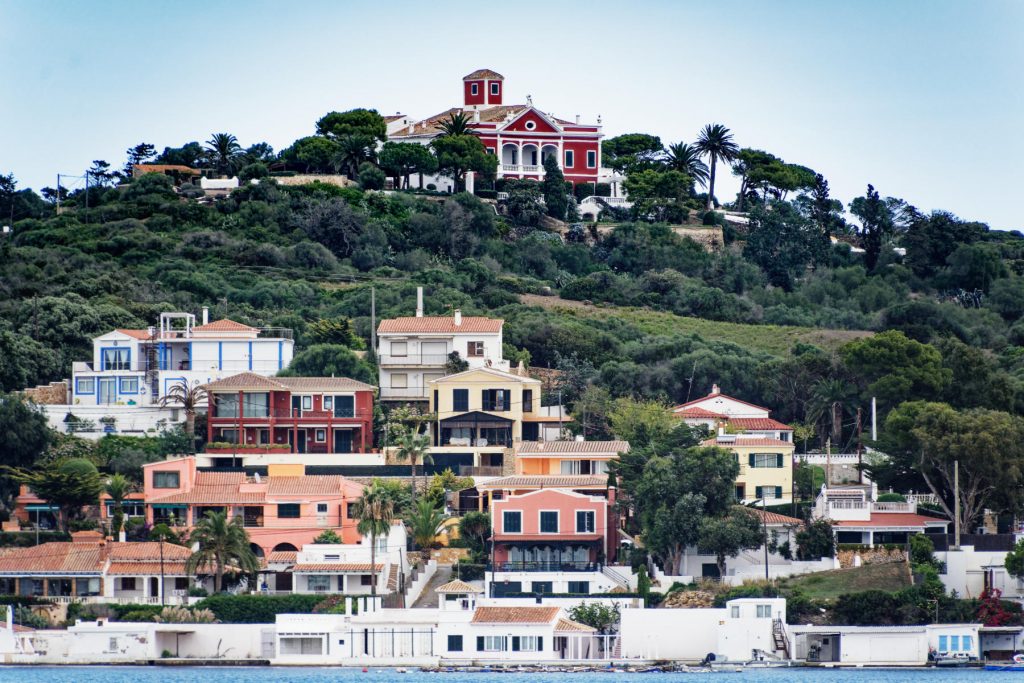 and then we carried on back to the town and rambled around looking at some sights we’d seen before (see Friday’s entry) and some we hadn’t such as Cami d’Es Castell, a charming, but narrow, street with a lovely line of trees down the middle. 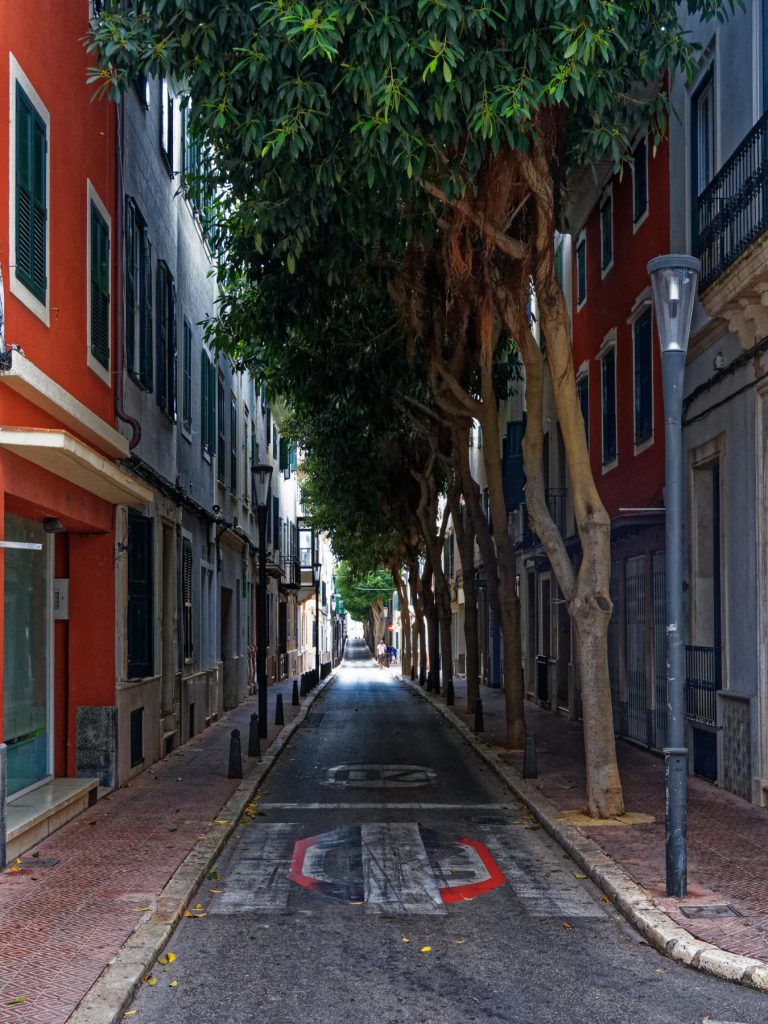 and some unusual arrangements to help with sorting out the wiring! 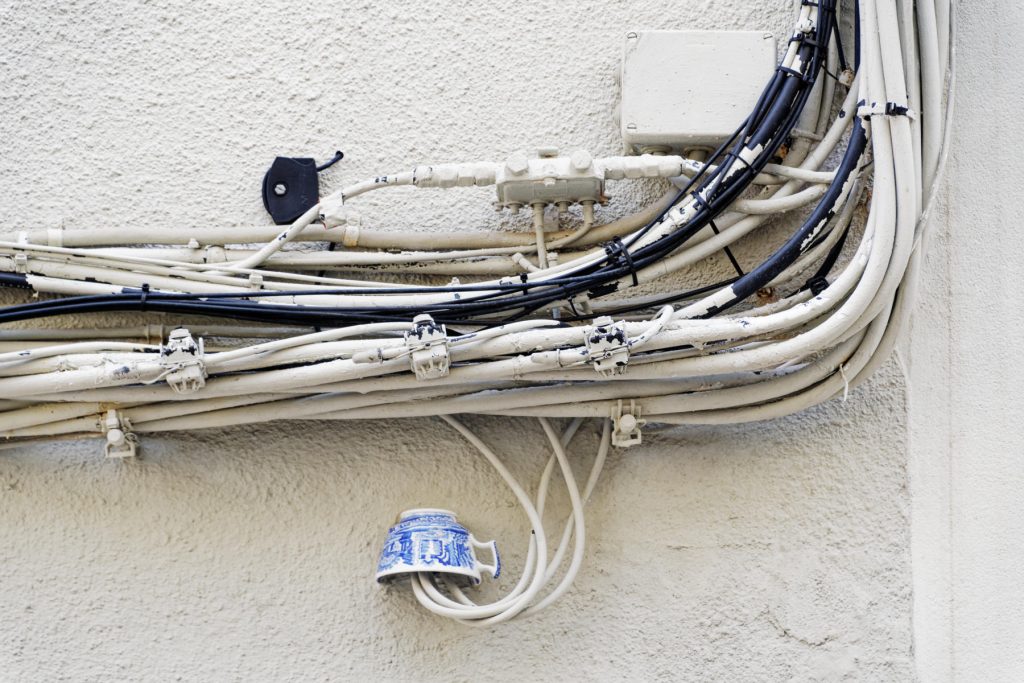 Lunch was a fine affair, at a posh-looking and old-fashioned-feeling restaurant by the waterside called Jàgaro, where Jane finally got her scorpion fish, although it was somewhat bizarrely accompanied by a fried egg on the chips.

And then it was time to stumble back to the hotel so I could process some photos and describe the day for your delectation. My foot seems to be OK, if severely bruised, and so, given that today’s peregrinations covered 8 miles, we might well go for a walk along some of the Cami de Cavalls, the track that goes right around the outside of the island. There’s a good candidate section on the south side which looks promising. Let’s see how we go….

* idea for the title is © the distaff side