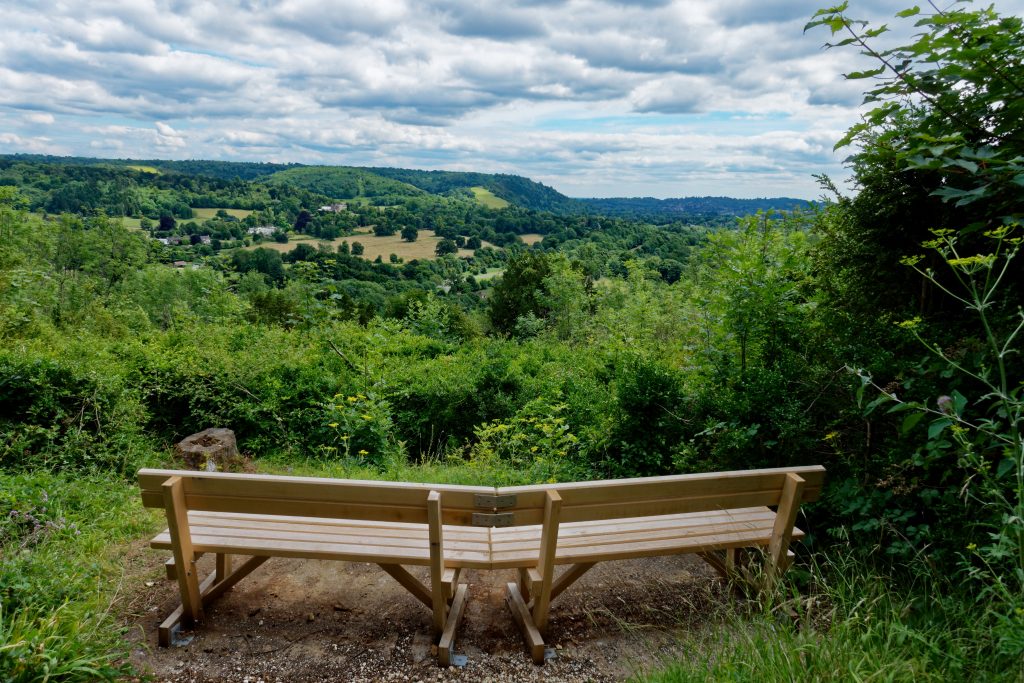 My previous post outlined the background and general approach to the next couple of weeks, so I thought I’d provide a bit of plan detail for the record before we start trying for a succession of walks that take the place of the Cami de Cavalls on Menorca.

A disclaimer: this is a plan, OK? If the weather takes a turn for the worse, or some domestic admin gets in the way, we are going to be flexible. But the idea is to walk around 115 miles starting this Friday, September 11th.

The vast majority of these walks come from a great website called Fancy-Free Walks. So, if you fancy free walks, we can recommend this as a great place to look for them.

Our 13 planned walks are as follows:

Had we been in Menorca, we would have sought out somewhere decent for a rest and some lunch, and so I’ve noted some inviting-looking places for us to stop during our re-creation. While it would be nice to stop in for a full lunch at each hostelry, we’ve begun to think that the consequences on our waistlines would be too much. However, where possible we’ll look in for a beer and a packet of crisps or some such. As you can see, there are a couple of excursions where there’s no obvious hostelry, so either we’ll take a picnic or we’ll soldier on without much of a break and have a glass of something cold when we get home.

While it’s a shame that we’re not in The Foreign doing the lunatic things that one does when abroad (lunch every day, walk immense distances, that kind of thing) one has to admit that there are compensations for having to remain in the UK. We know the bed will be comfortable; we know the shower will be luxurious; we know that there will be The Right Sort Of Tea (and milk); we will have unfettered access to appropriate clothing for the day (including clean underwear); and we can say “sod it, we’re not going” if it rains. But our earnest hope is that we can do the walks above in the order above in succession. I will report on each walk (including, inter alia, the photo of the Xoriguer gin bottle) on subsequent blog posts, so keep your eyes peeled for each enthralling instalment!