September 2020. For us, as for so many people, the novel coronavirus has ravaged our holiday plans. The various excursions my wife and I had planned for 2020 have been put back to 2021 (or possibly later – who knows?) and lockdown meant we had resigned ourselves to a year at home. We’re lucky – we don’t feel this is much of a burden.

But then the government eased lockdown to the point where travel to selected foreign countries was not only permitted but even encouraged as a way of getting the battered travel industry back on the road to recovery. With pleasant memories of Menorca from our recent Spanish sojourn, and Spain being on the “approved” list, we hatched a plan to return to walk the Cami de Cavalls, a 185km hike round the coast of the island over the course of several days. This, we reasoned, would give us a chance for some exercise while keeping us away from crowds and minimising any Covid-type risk.

This plan lasted about a week.

Gradually, virus infections started rising around the world, and first mainland Spain and then the whole country including its islands lost its approved status. We held out as long as we could, but the Foreign Office guidance still says avoid any but essential travel, so this excursion joined the others in the “pending” file.

However, nil desperandum, as an office colleague of mine used to say when events and idiocy conspired to shatter expertly-constructed plans; we decided to stage a UK-based version of the endeavour. The version of the Cami we had planned took 13 days (as you can see, there are levels for hardier, and even, some might say, mentally suspect, folk), so we decided we would do 13 walks around our neck of the woods in Surrey, recording and photographing them as we went, and including a photo of the distinctive bottle of the Menorcan gin, Xoriguer. 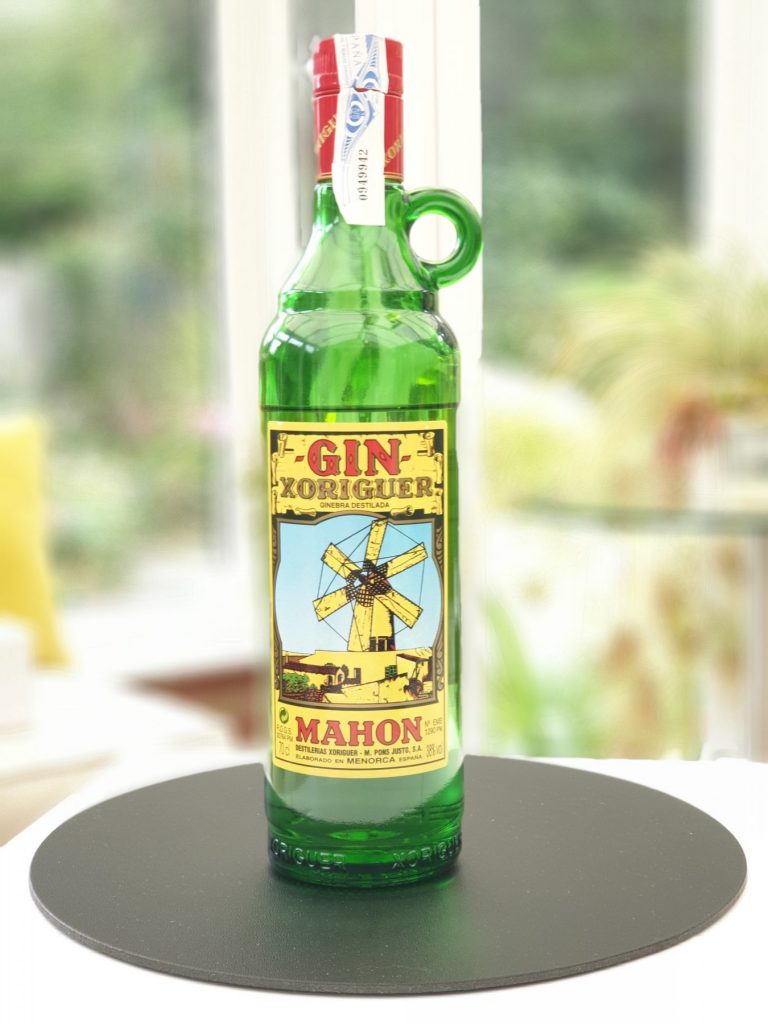 So, here’s the plan: to recreate the 13-stage walk

The 13 stages are as follows:

So the Menorca hike averages just over eight and three quarters miles each day and climbs around 640 feet, which makes the pomada at the end of each day very rewarding.

Some rules of engagement:

I’m pleased to report that the endeavour was successful and very enjoyable. To see the details of the plan and the actual walks, take a look at the blog section devoted to this.