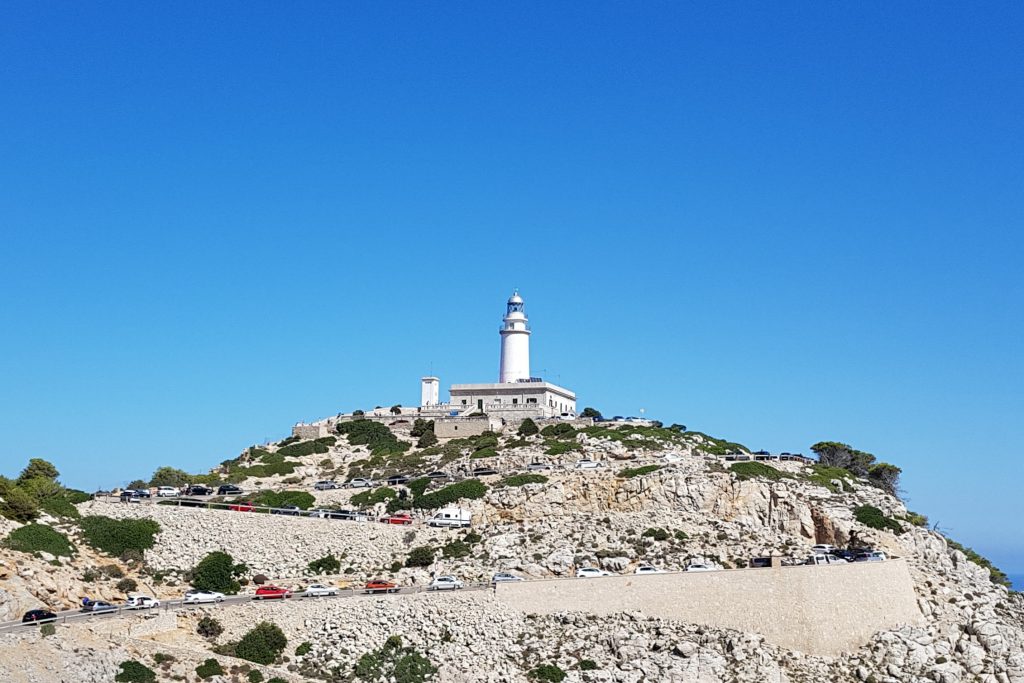 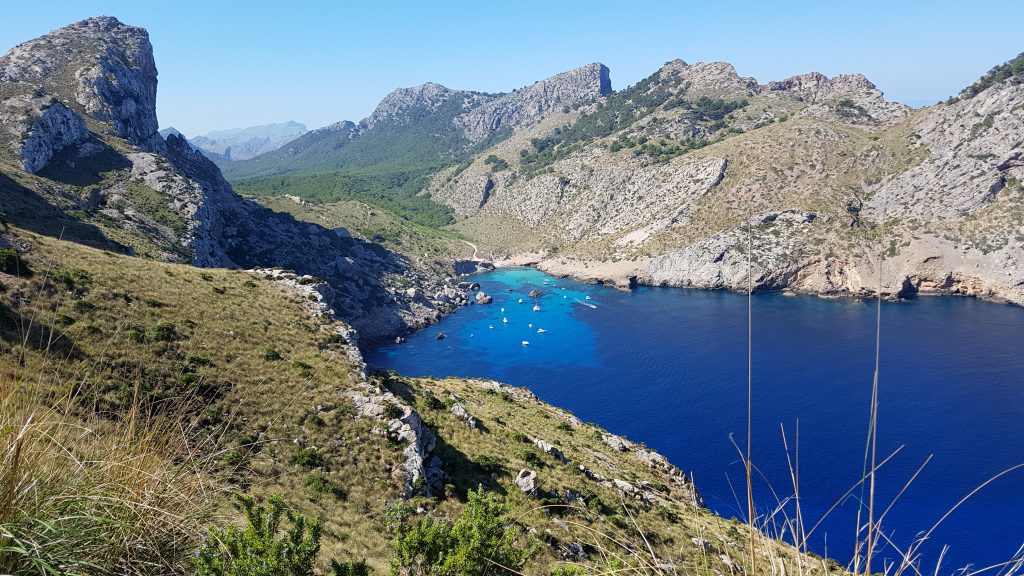 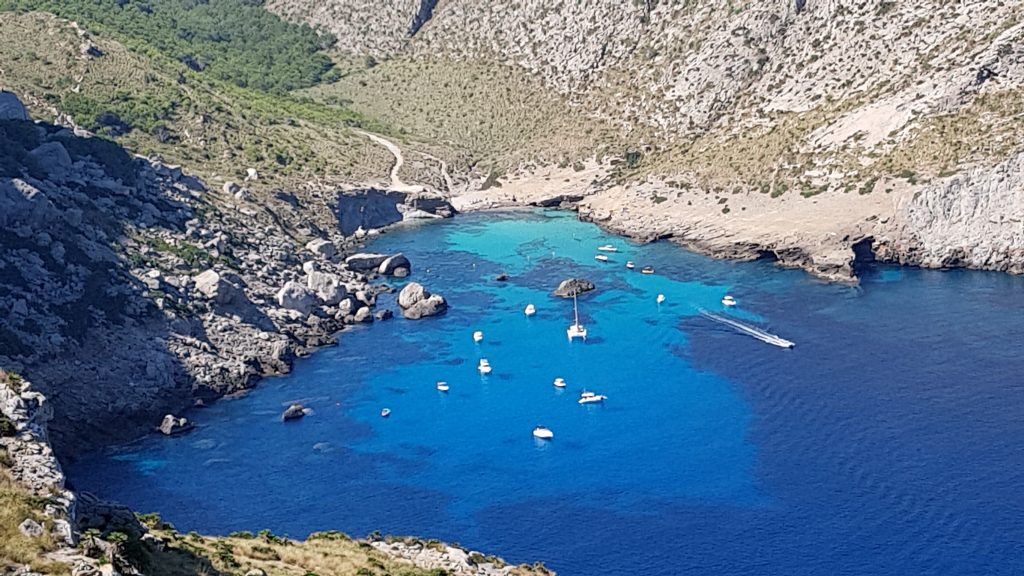 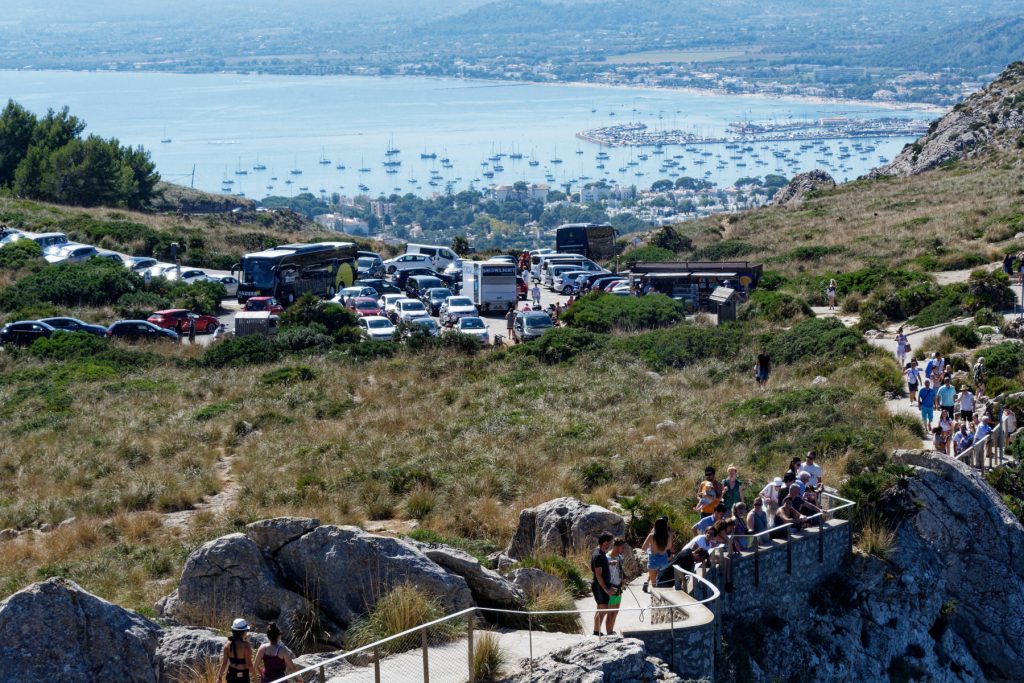 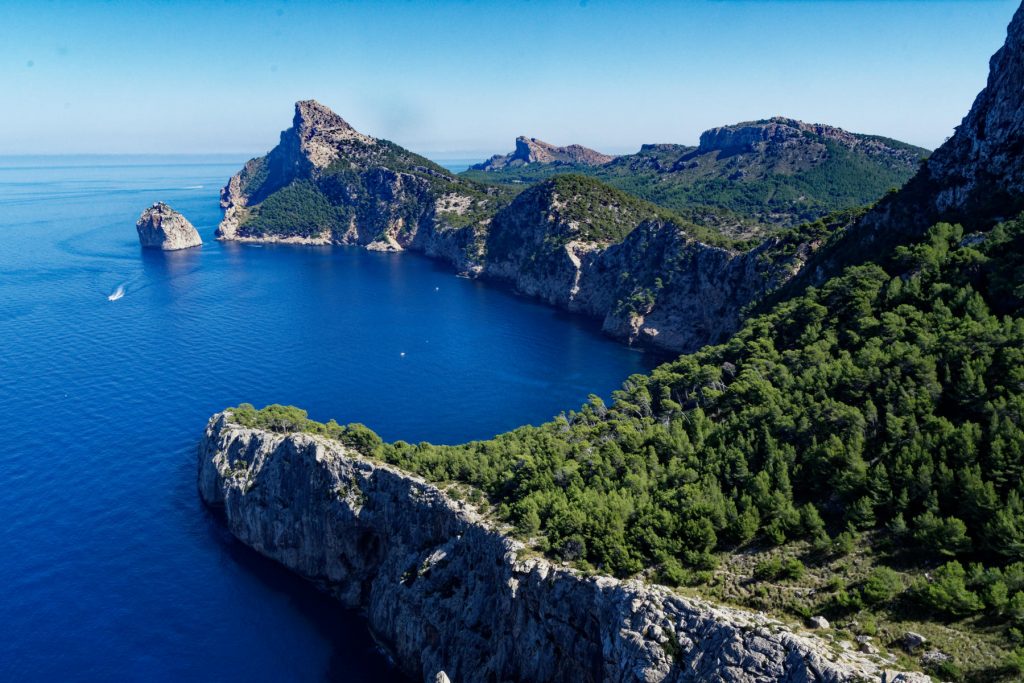 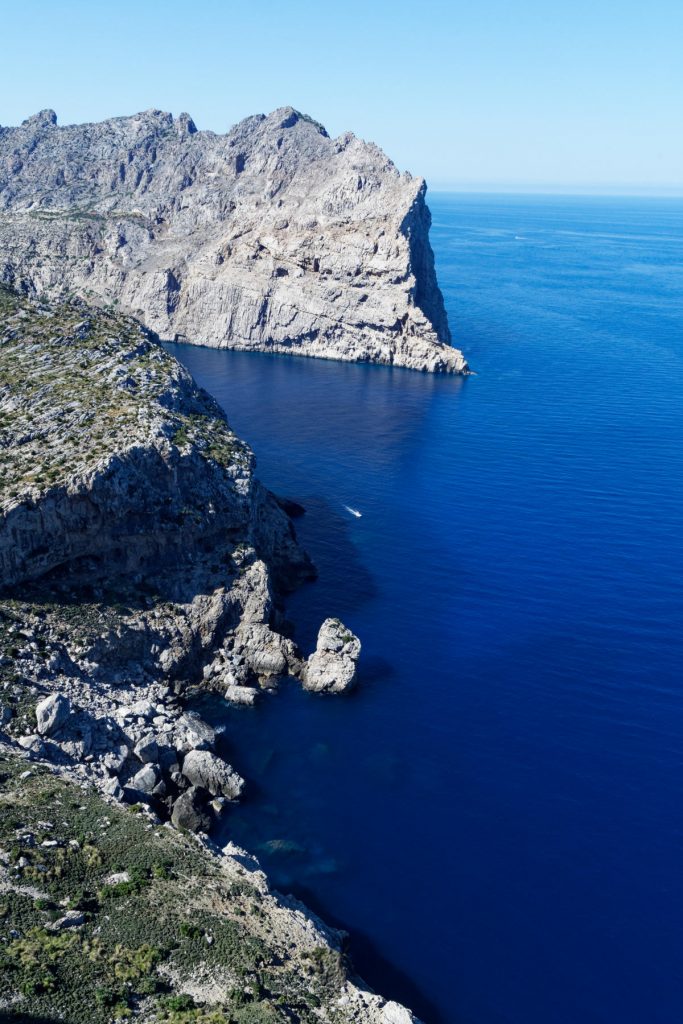 1 thought on “Cap Tormentor and my first crash*”