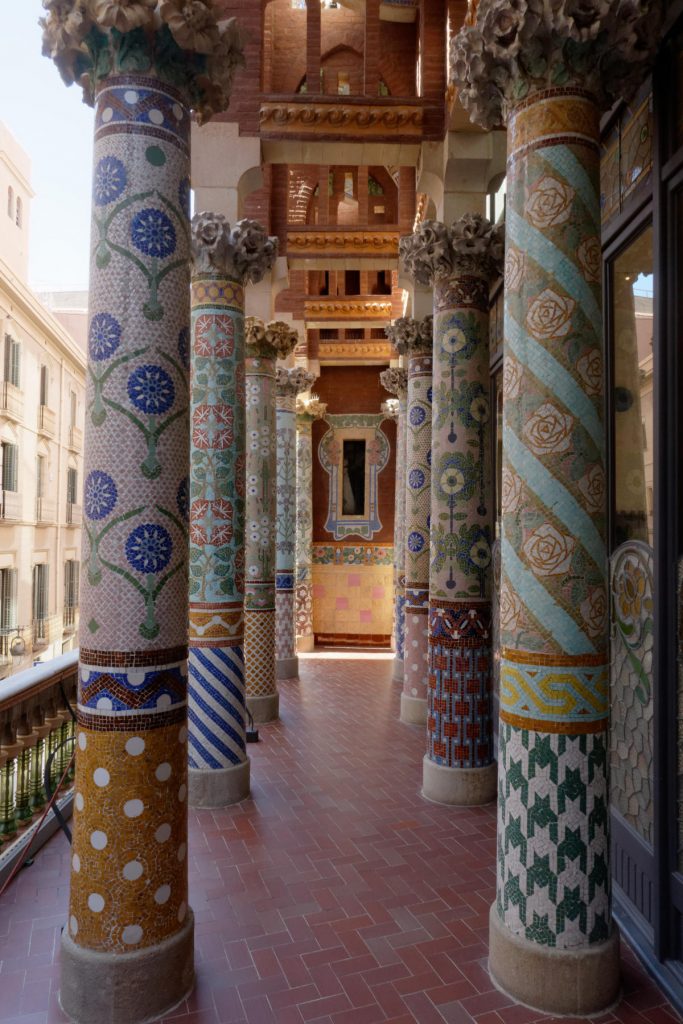 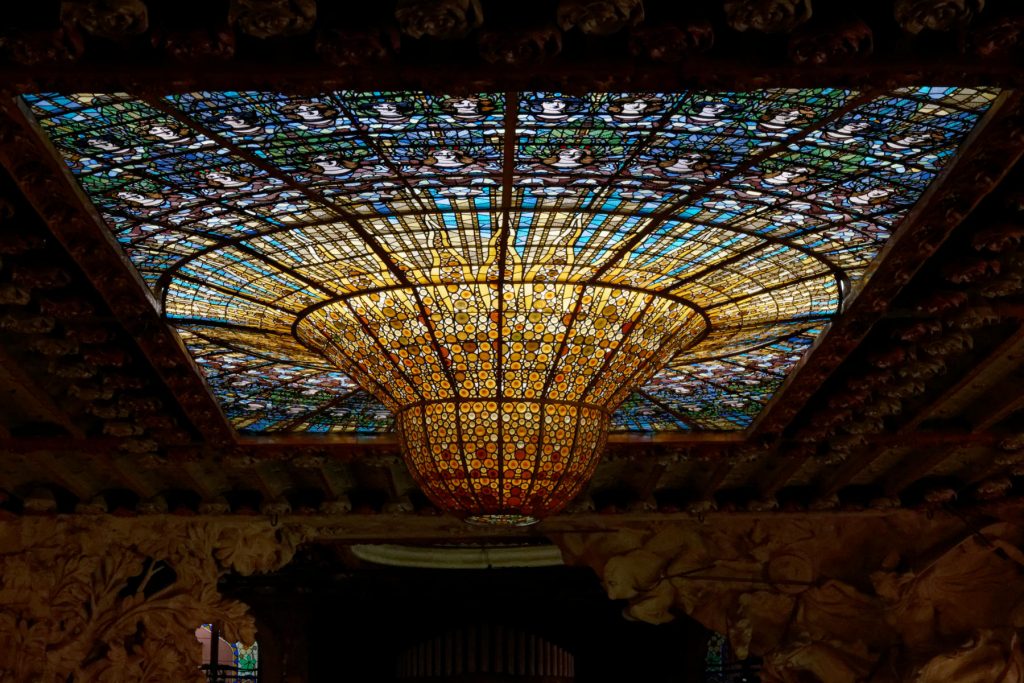 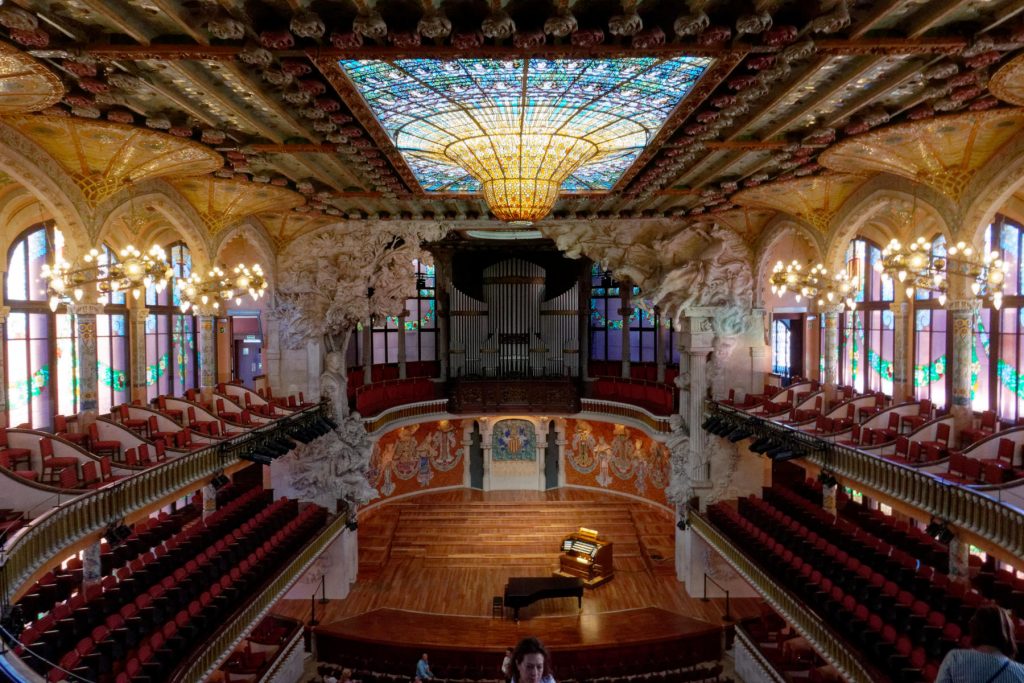 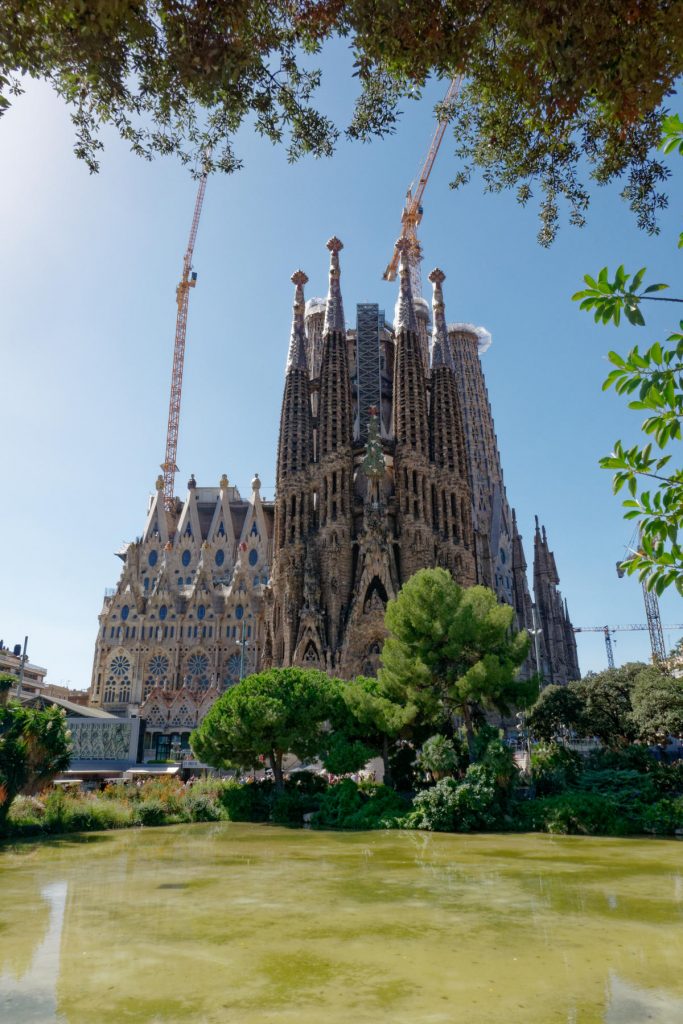 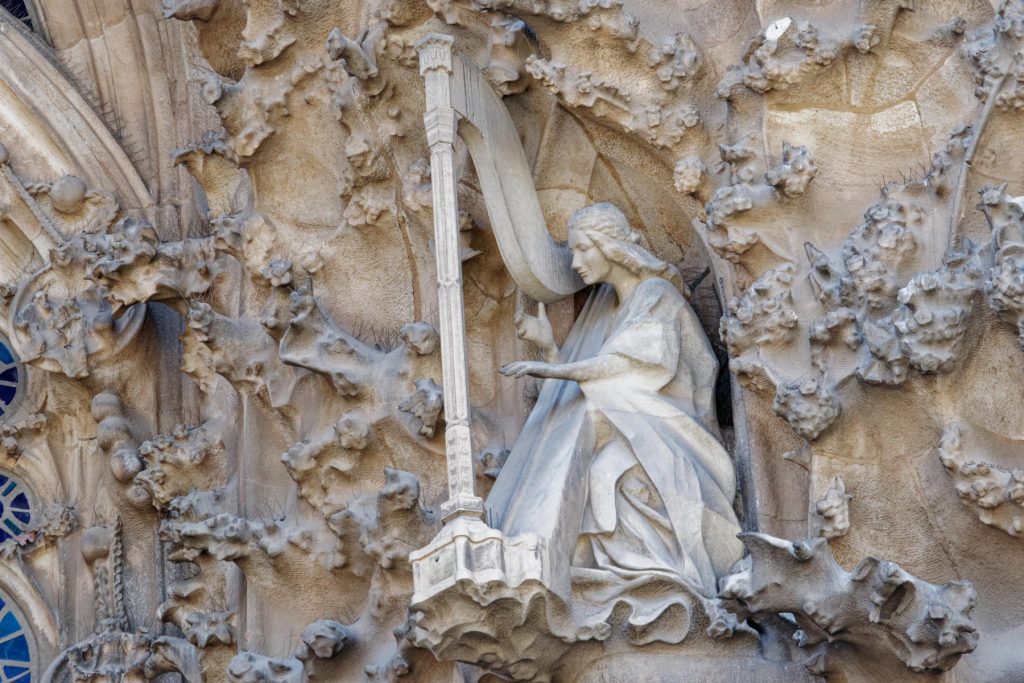 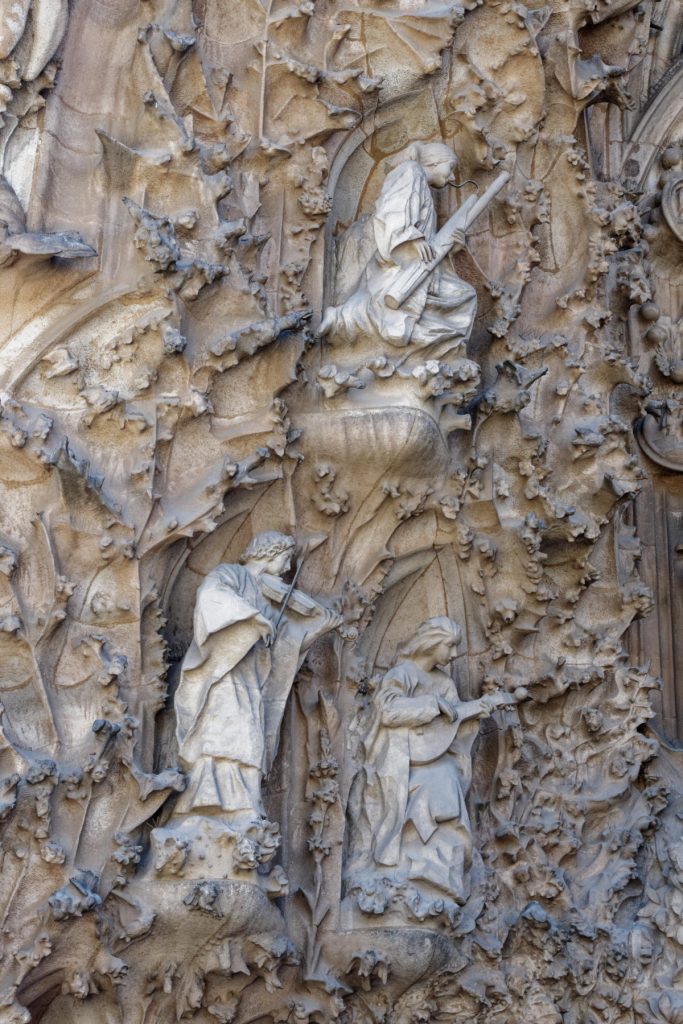 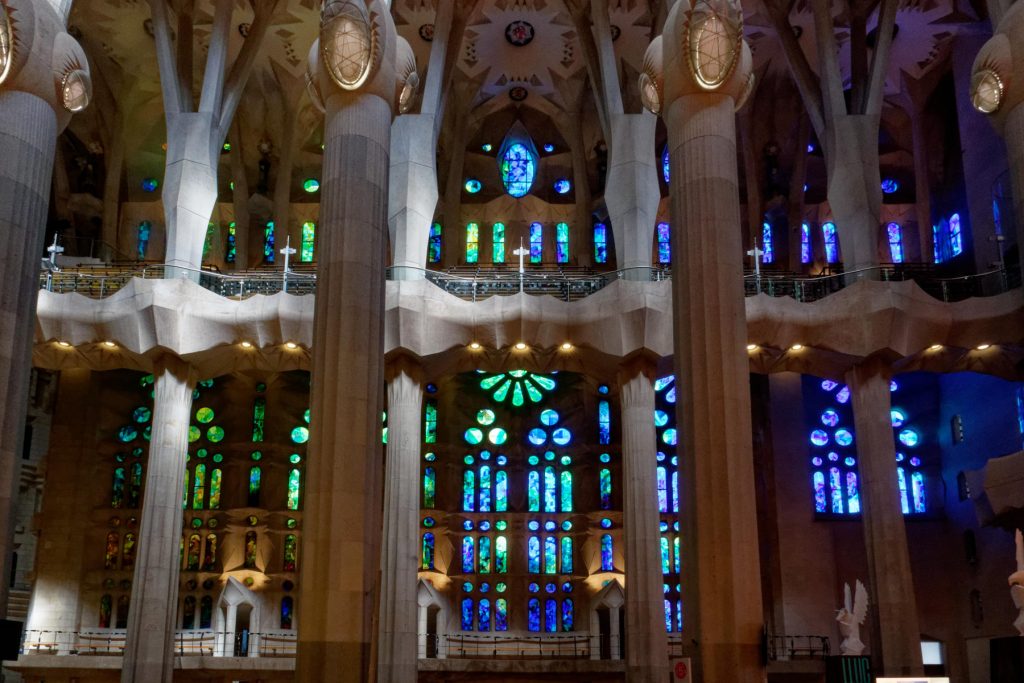 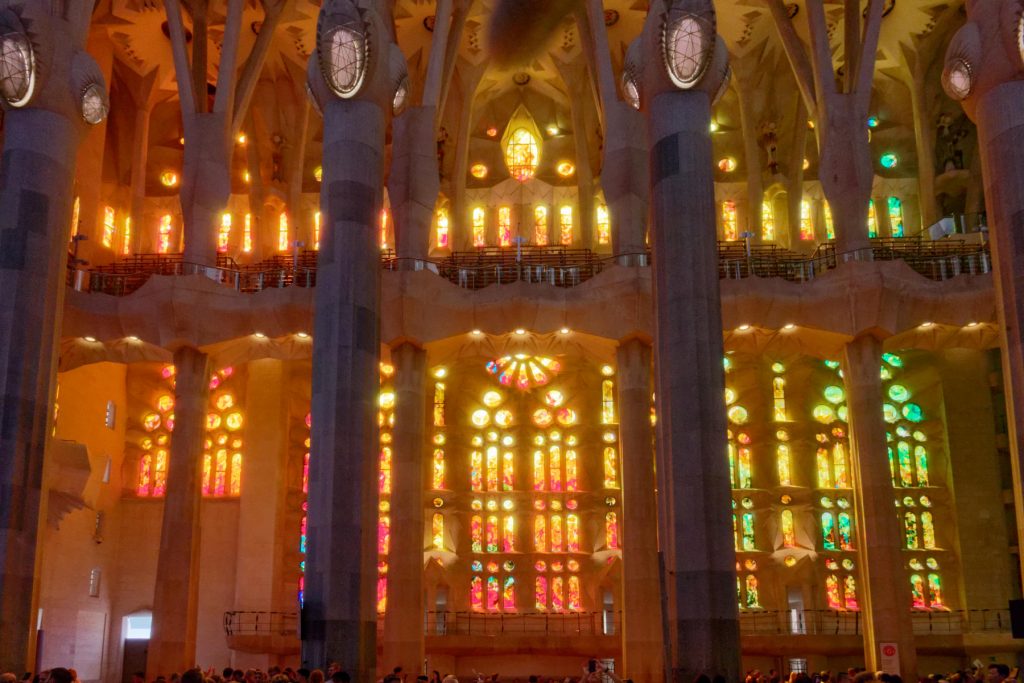 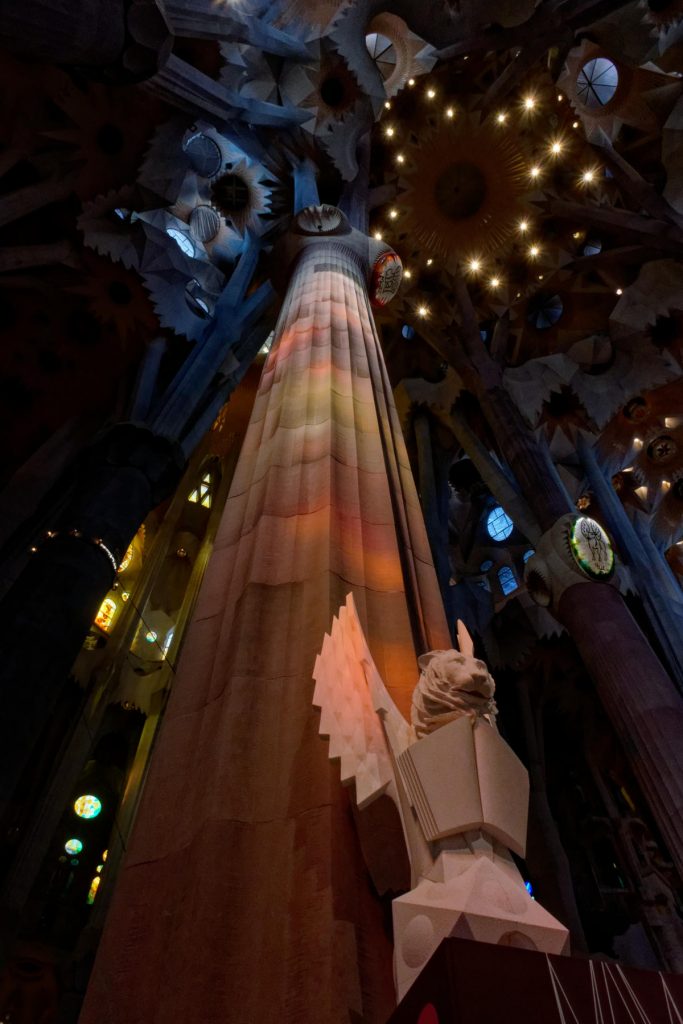 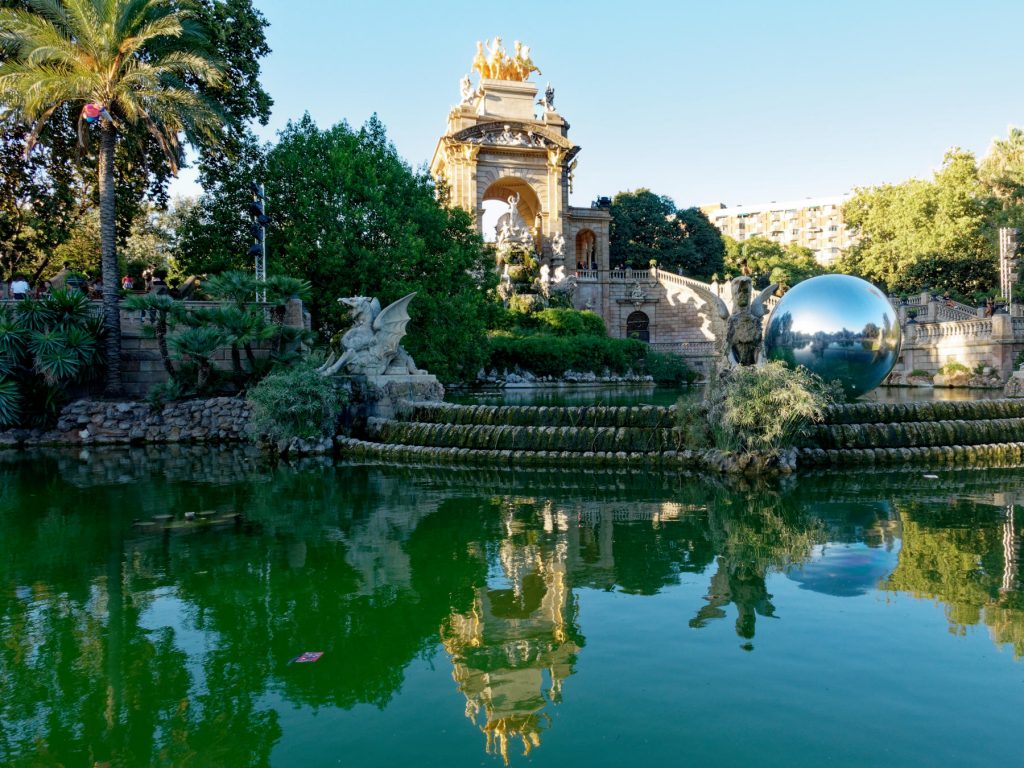 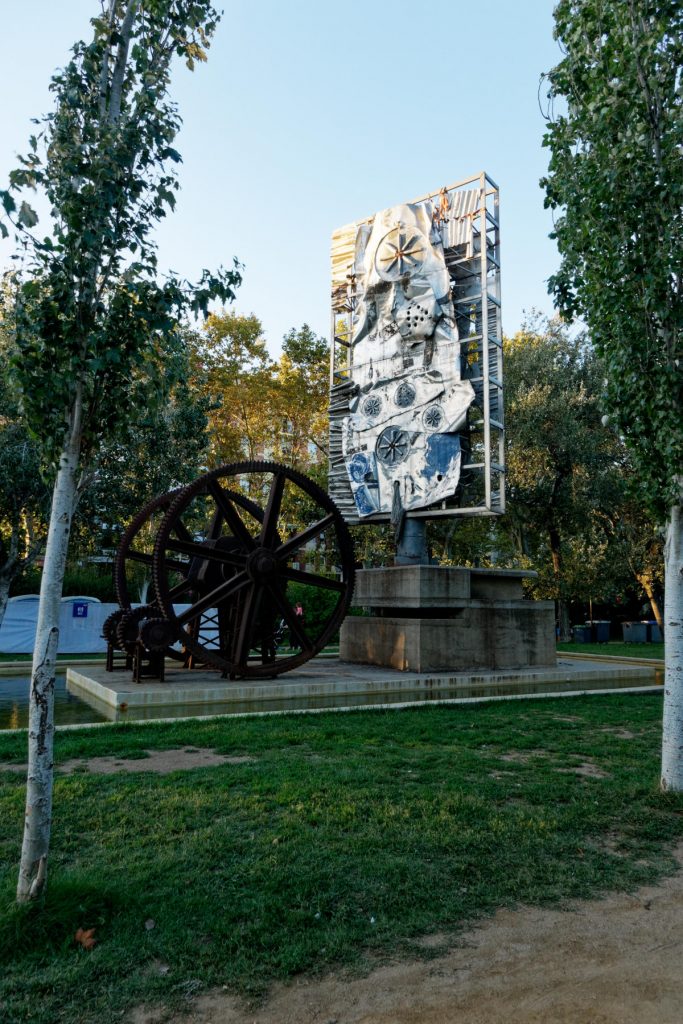 5 thoughts on “Barcelona, Day 3 – saving the best (yes, the most bonkers) ’till last”