There were a couple of notable novelties in the first day of our Croatian holiday. One was a visit to Heathrow Terminal 2. This may not sound much, but in my Corporate youth I travelled a lot through Terminal 2 because it was the British Airways terminal that served European destinations. And it was ‘orrible – dark, dingy and with depressingly low ceilings in the check-in area which tended to start one’s journey off on the wrong foot. The old building was knocked down in 2009 and a new building re-opened in 2014. It’s much improved (not that the bar was set all that high), and we had serene journey from taxi to aircraft via (of course!) a nice champagne and smoked salmon breakfast. 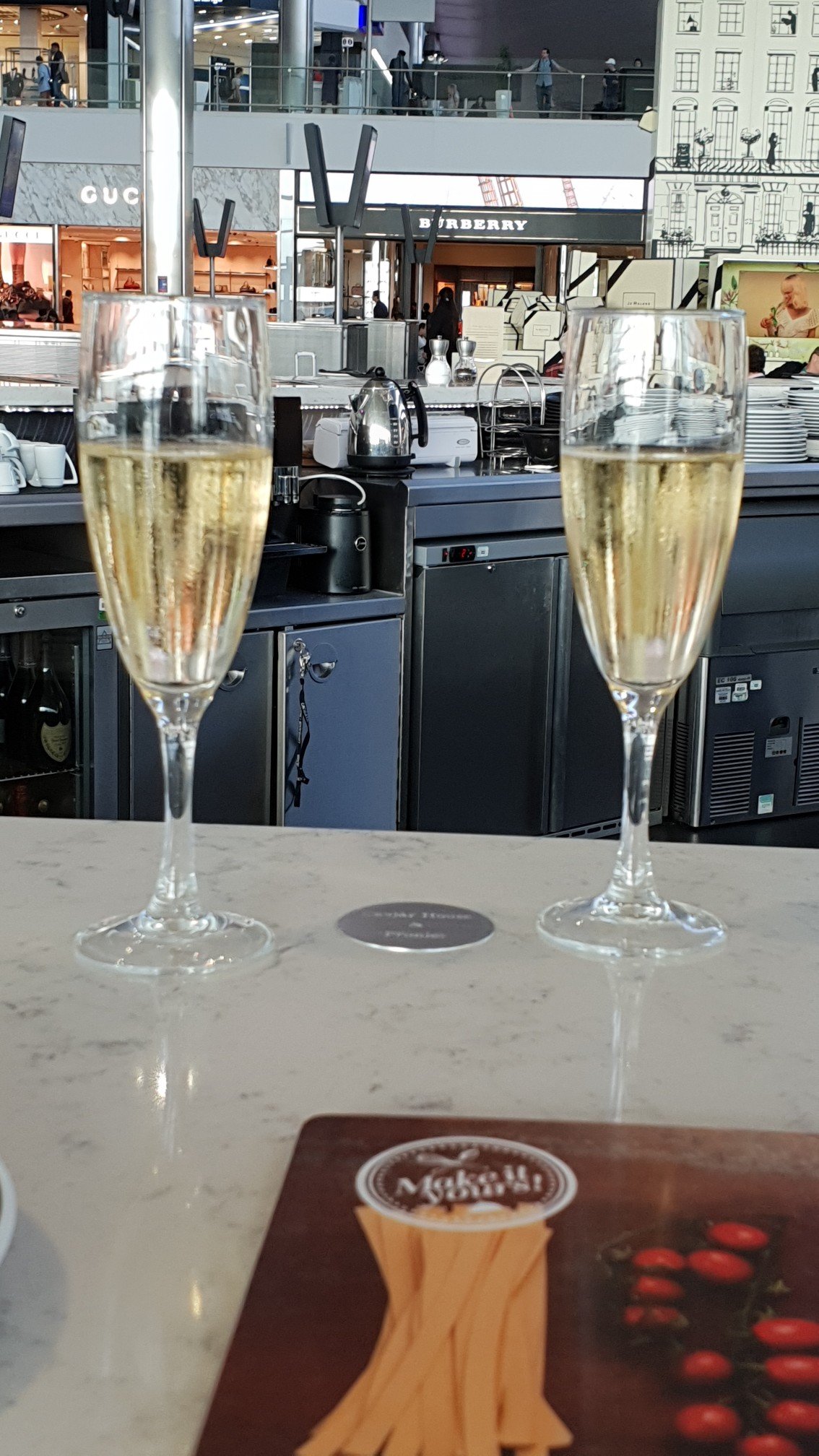 The other novelty was the biggest incident of turbulence I have personally experienced. One thinks of turbulence as a steep drop or jump, whereas this felt more like going over a speed bump much too fast – a big thump, a jerk up and down and the obligatory shrieking from the nervous flyers. The captain came on the intercom to tell us that it we had crossed the wake of another aircraft that had been there a few minutes before. So congratulations to air traffic control for making sure it was just a bit of a thump and not something much, much worse.

Our journey to Croatia started with a flight to Dubrovnik, which had two legs – Heathrow to Munich and thence to Dubrovnik. The legroom in the second leg was negligible 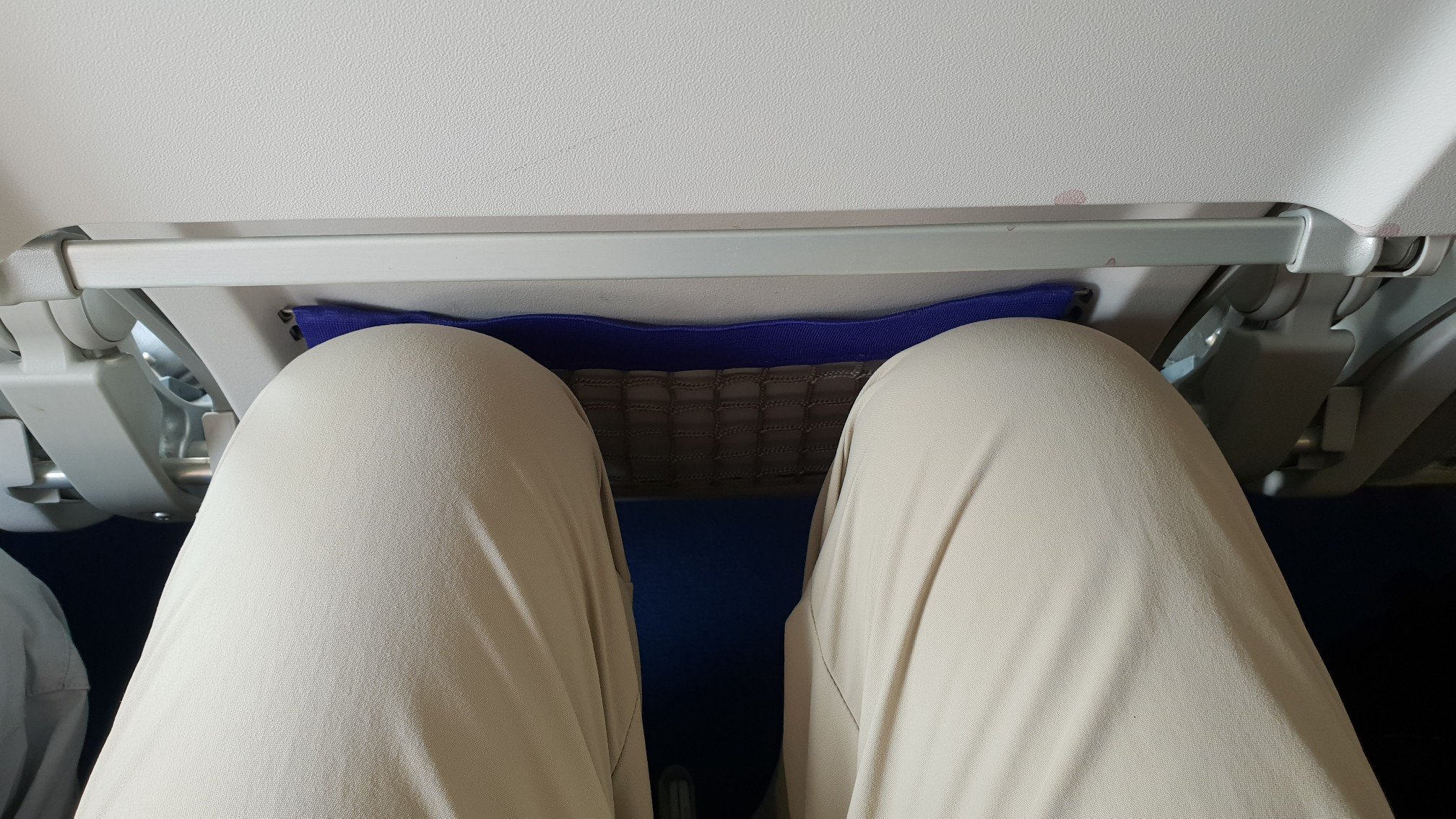 and also betrayed my lack of experience at flights other than direct non-stop ones. Memo to self: next time, remember to check in and select seats on all elements of the journey in order to avoid being relegated to the rear of the plane. 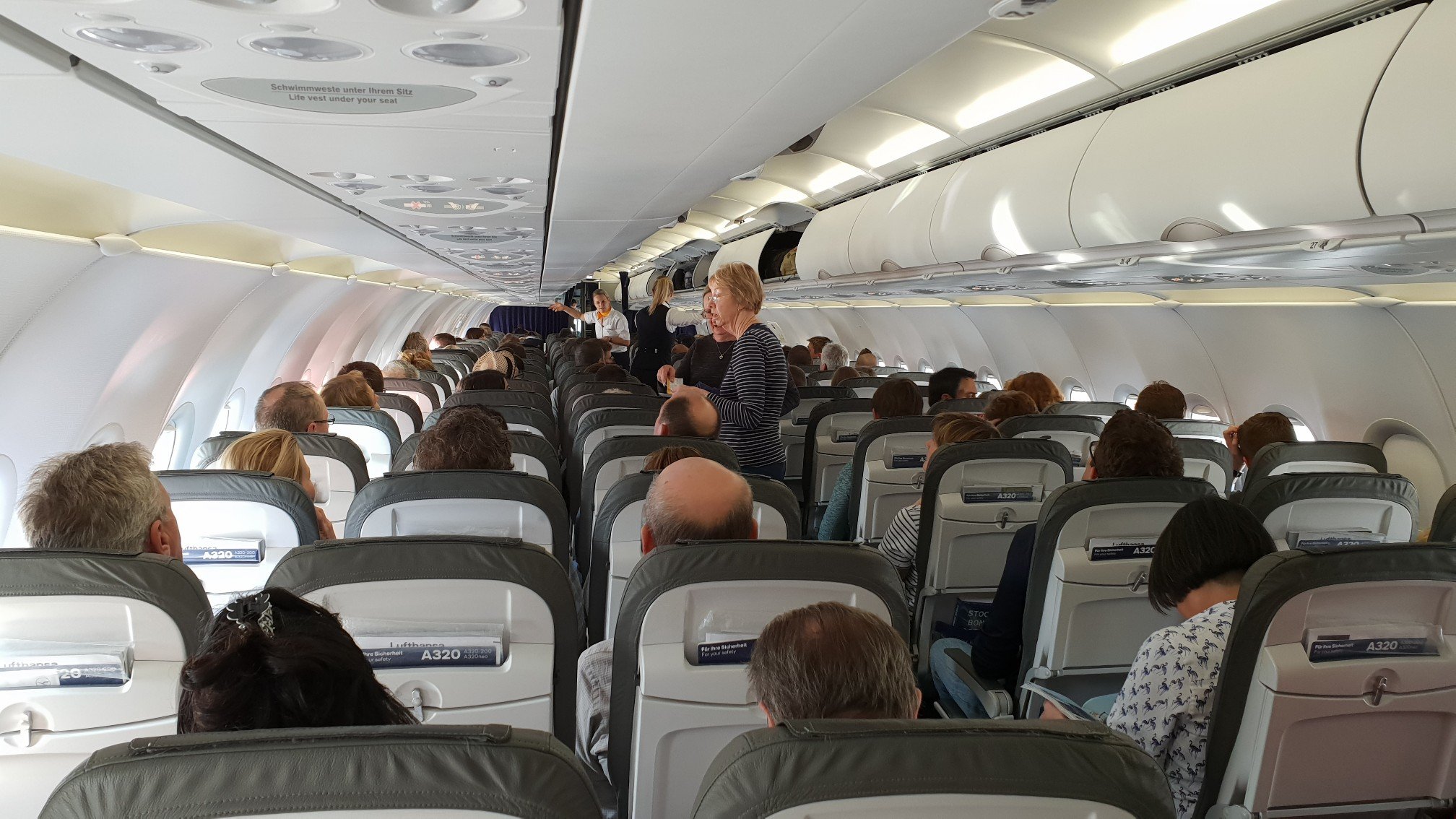 Anyway, it all passed off uneventfully, and we got a couple of nice views of Croatia as we headed for Dubrovnik, including this one, which is of Ploče: 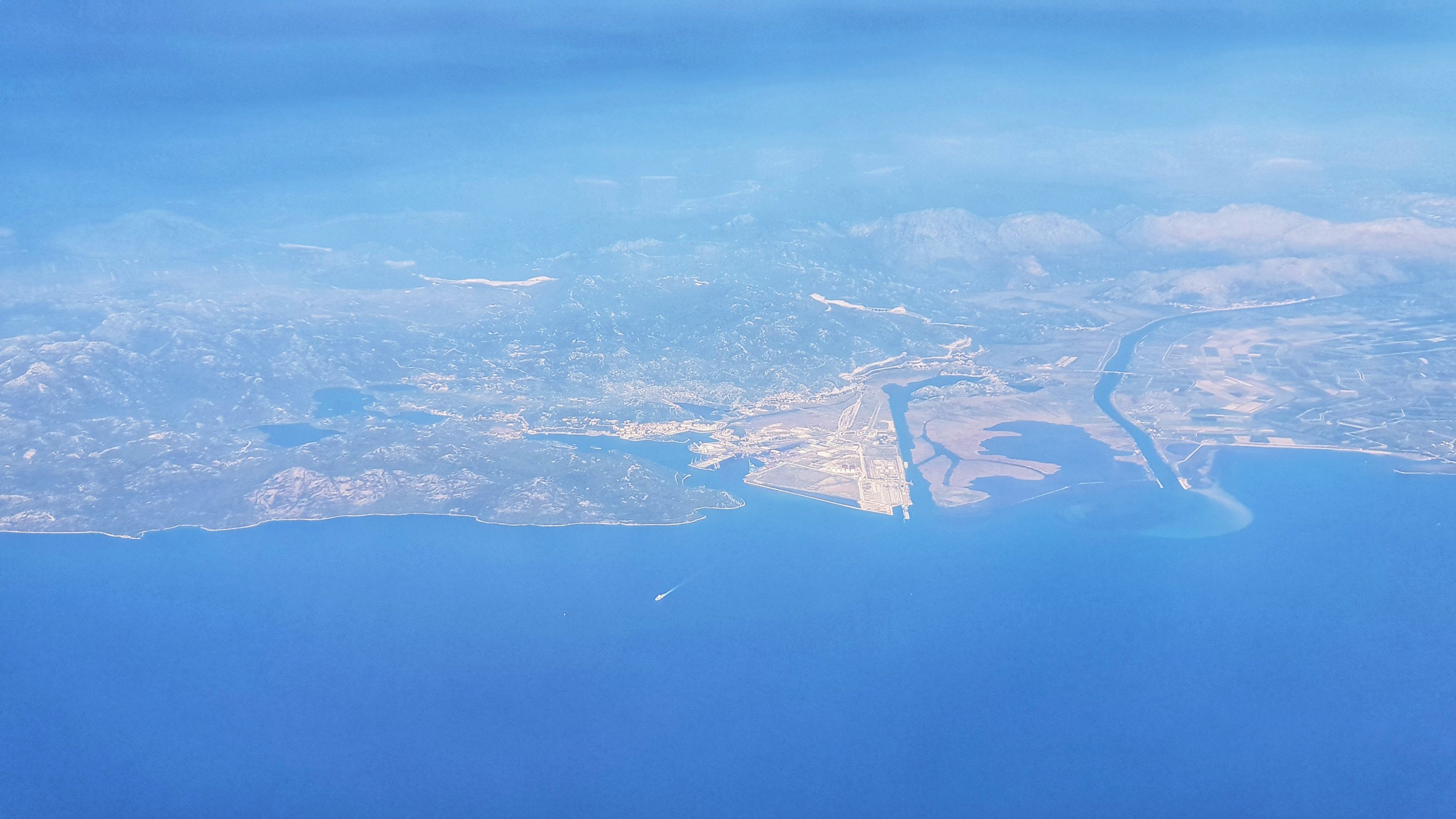 Our guide, Željko, who is an extremely affable, knowledgeable and well-organised chap, picked us up at the airport (eventually – we were just beginning to look nervously around at the diminishing crowd by the carousel when our bags turned up) and we met a few others in the group as we were transferred to our hotel in Dubrovnik, the Hotel Zagreb, a handsome building. 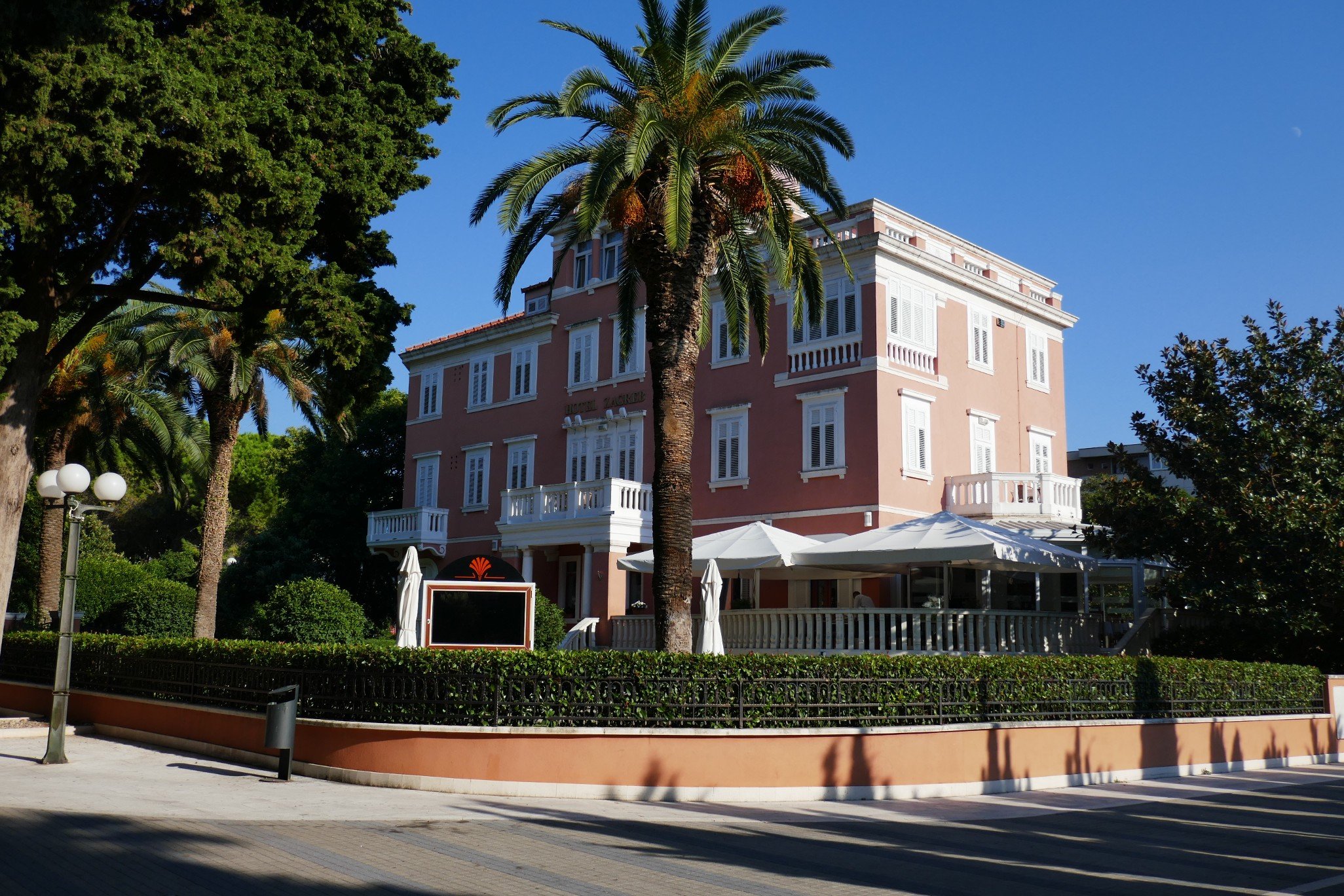 We met the rest as we went out to a local restaurant, Lapad, which, one can easily spot on entering, is a meat specialist place (it calls itself a “barbecue restaurant”) – and the food was good; I can recommend the local sausages on their menu.

But the astonishing thing was what was on the TV as we sat down at the table. With echoes of our South America trip, we were in a far land and the TV was showing Watford Football Club! 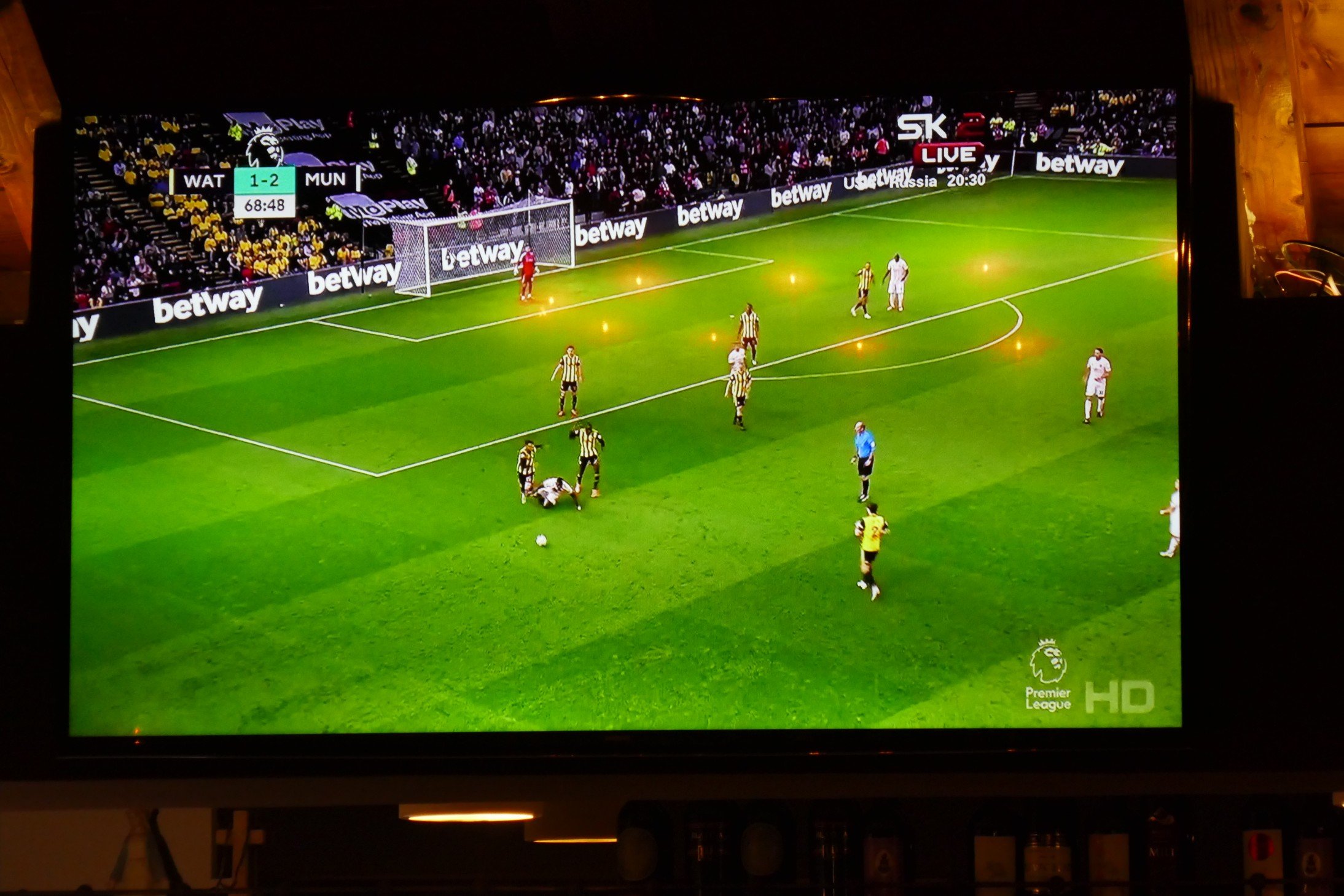 The rest of the evening passed off in the usual “get to know you” kind of conversations one has with total strangers, and was thus very interesting. Let’s see what tomorrow brings!