Saturday 14 May 2022 – We were fortunate to have a civilised departure time, 1705, so were spared the ghastliness of an early start.  The corollary, though, is that (all being well) we land at midnight, which, given that we have to obtain an entry visa, travel to our hotel and be up and ready early doors for an expedition in the morning, implies that perhaps our state will be congruous to the ruins that are part of tomorrow’s itinerary.

This gave us the morning for administrative purposes, including an e-mail to the family to explain where to find things if All Did Not Go Well, and we also had a few things to achieve that were actually nothing to do with this holiday.  Since it appears that the only time we ever have to get up seriously early is when we’re travelling, though, this meant a brisk start and thus an opportunity to get into holiday-get-up-early mode.

So we had the usual pre-holiday routine – dash, dash, dash followed by quiet boredom whilst we waited for the taxi to arrive in a house that had been “put to bed”.

The taxi driver dropped us off at Heathrow Terminal 3 precisely 3 hours before our scheduled departure, which was nicely according to plan.  We stopped at one point on the Heathrow estate for some traffic lights, and were beside a road sign that said “Wright Way”, which I found encouraging.  It would have been Orvilley beWilburing if we had been going the Rong Way.

We had lashed out on Club Class, which meant that there were no queues to bother us.  Check in took all of 4 minutes, and getting through security around the same.  The challenge we then faced was trying to navigate the T3 Retail Bonanza trying to find the way out that led to the BA Lounge that was to be our home whilst we awaited departure. Pre-pandemic, I always hated Terminal 3; I suppose I should take comfort from the fact that despite the opportunity to re-engineer the place to make it nicer, The Powers That Be have maintained T3’s status as The One That Makes The Other Terminals Look Good.

I had flashbacks to our recent escapade in Arucas, but we eventually found the way out and got to our lounge, where they did serve the necessary fizz, but in the wrong shaped glass.  BA’s standards are really slipping.

The weather is something that exercises me a bit; I’m not good in the heat, and noting that today’s forecast for Aqaba in the south of Jordan is for temperatures of 41°C made me a bit nervous.  However, we don’t arrive there for a few days. Amman, where we spend the first couple of days, is hot today but a little cooler afterwards, thank goodness. Readers of Philip Pullman’s His Dark Materials series might find the forecast a little disturbing, mind. 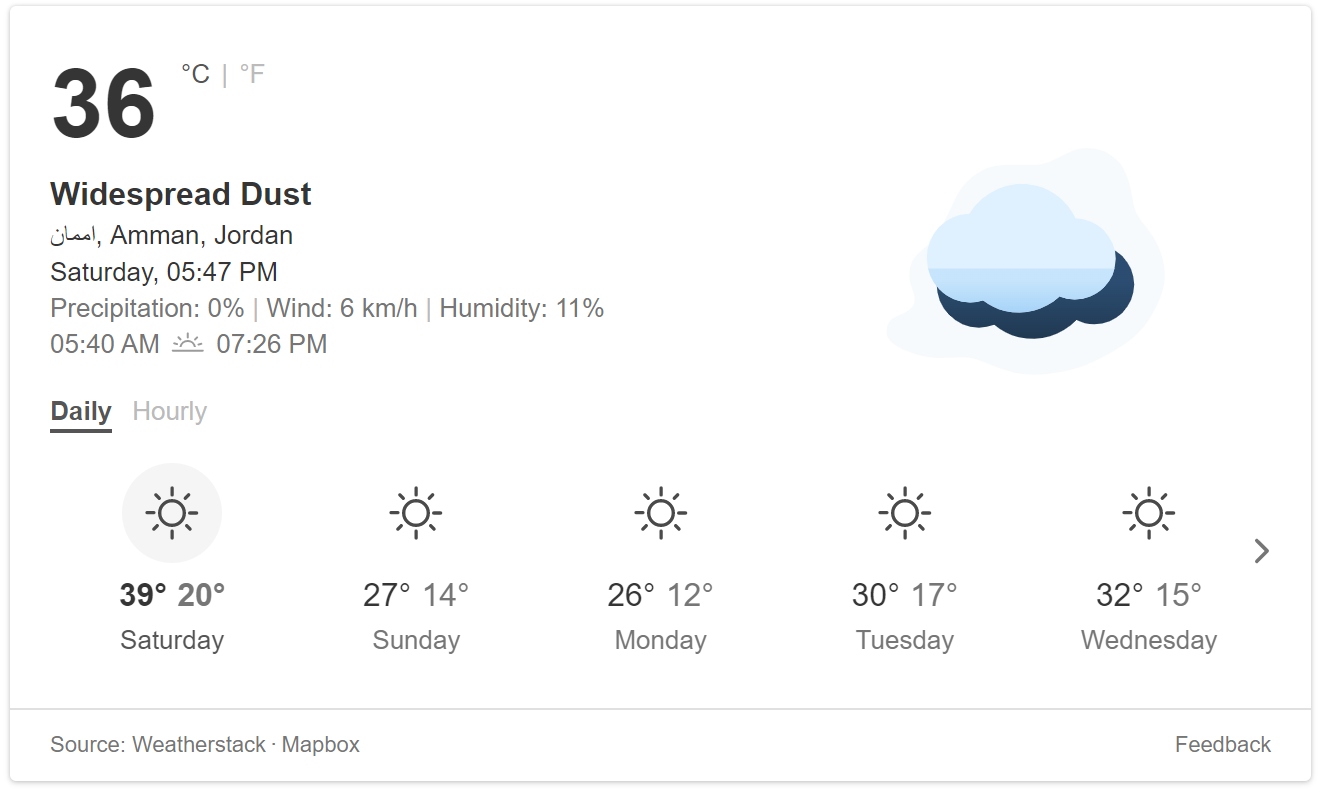 Here’s hoping that a Good Hat, light shirt and quality sunblock will enable us to enjoy the surroundings over the next fortnight.

The flight was very comfortable, a Boeing Dreamliner.  The meal was served in a slightly unusual way, with the stewardess wheeling a trolley to each pair of seats to serve the food.  But it was welcome enough.  We landed on time and were met by a chap called Edward who led us at a run – or a light canter, anyway – through immigration, ignoring all the queues and with what looked to us like scant regard for due process – but he obviously knew what he was doing, including having arranged visas for us so that we didn’t have to worry about that.  And so we briskly made our way to the relevant carousel and….waited for about 20 minutes for the bags to arrive.  All around us were signs telling us to wear masks and keep our distance and people not doing that, so it looks like mask wearing is optional here.

Edward made sure that we linked up with our driver, who is called Said. Well, that’s what he said he was called, anyway.  We will have him to look after us for the whole of our stay here, which is comforting.  The journey from airport to hotel took around 30 minutes and we arrived here at around 1.30 in the morning, tired, but having had a smooth and unremarkable journey. A couple of minor but telling delights awaited us: firstly, the hotel has mains power points that are type G – in other words UK plugs fit in them, which saves much tedious mucking about with adapters; secondly, the welcome package that Said had given us from UTA, a Jordanian tourist agency that I infer is looking after us whilst we’re here, contained, alongside the obligatory sanitiser and mask, this: 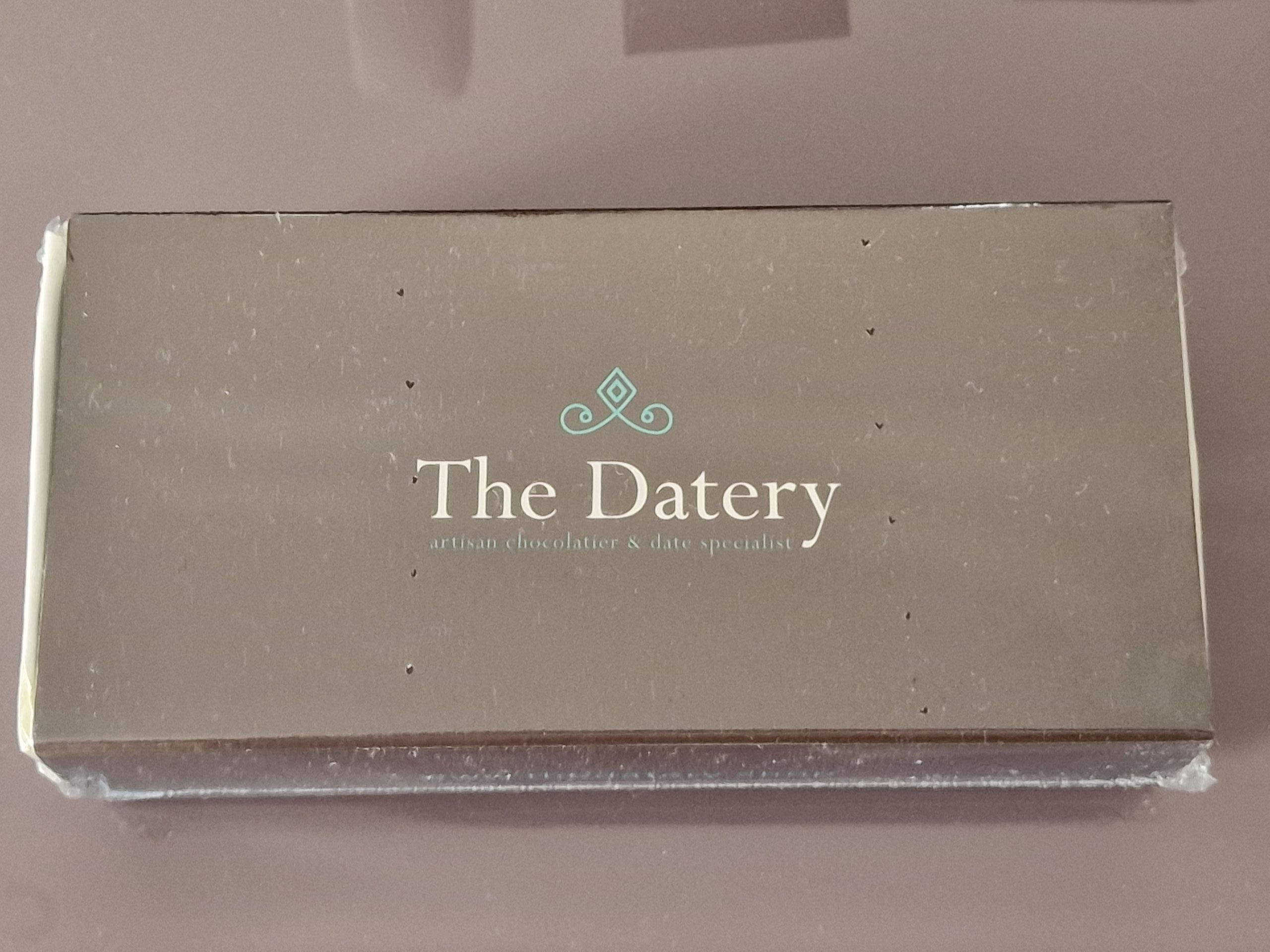 So we had a taste of Jordanian medjool dates, which are utterly delicious.

And that’s it.  Time for bed  We have a full day ahead of us, erm, today, starting at 0900 and covering some 300km around various sites in the north of Jordan.  So come back later on today to find out how we got on, OK?  For now – night, night.